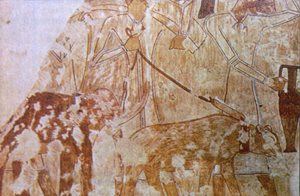 Figure 1. An ancient Egyptian painting from the tomb of Rekhmire shows many exotic animals in menageries. Source

In 3500 BCE, Egyptian rulers built a menagerie of exotic creatures within the ancient capital of Hierakonpolis. Archaeologists have found 112 animal skeletons at this site: the first zoo on Earth. But from this earliest exhibition of the natural world through today’s most famous animal displays, zoos have featured only macroscopic organisms. By not including microbes, they’ve left out most life on the planet.

Our experience as humans centers around vision, so it’s no surprise that the Egyptians collected hippos, elephants, baboons, wildcats and other charismatic megafauna. However, from the day that Antonie van Leeuwenhoek first saw microbes in the late 1600s, it was only a matter of time before these “wee-beasties” would find their way into collections of the natural world. In this case though, it was a matter of centuries. The first “microzoo” wasn’t opened until late 2014. 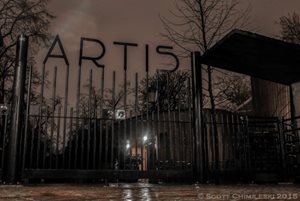 Figure 2. An entrance to the Artis Zoo in Amsterdam. Photo credit: Scott Chimileski

When the Natura Artis Magistra Zoo opened its gates in Amsterdam in 1838, Samuel Morse was unveiling the electrical telegraph. The first distance was measured to another star and cell theory was crossing over from an informal belief, to mainstream science. The word “bacteria” became a scientific term. Few people knew that microbes existed.

But Artis was not destined to be merely one of the oldest and most beautiful zoos in mainland Europe. Fast forward to 2003, then new director Haig Balian reinvigorated the vision of Artis, beginning a project codenamed the microzoo. Today, after more than a decade of work by many collaborators, with ten million euros invested and partnerships from dozens of companies, the animal species at the Natura Artis Magistra are complemented by hundreds of microbial species. You’ll find the microbes within a newly renovated historic building: Micropia. 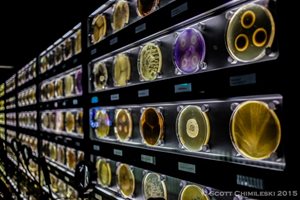 Micropia has over 30 exhibits, about half of which contain live organisms chosen from their overall collection of microbial species. Every visitor leaves with a different set of highlights. Depending what you like about the microbial world, you may enjoy the: 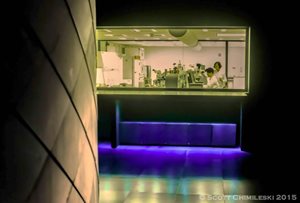 Beyond the individual attractions, the entire platform of Micropia is innovative. To maintain the many live exhibits, Micropia has an in-house laboratory: an exhibit in itself. Striving to be more than a museum or a part of a zoo, the directors at Artis see Micropia as a new category: an institution at the apex of industry, microbiological research and the public. And so far, this vision is certainly on track. After only two years, Micropia has won multiple awards for their innovative and groundbreaking exhibits, including awards for design and best international museum.

Where and when to visit: Micropia is open year-round in Amsterdam, the Netherlands. Plan your visit.

The Zoo in You 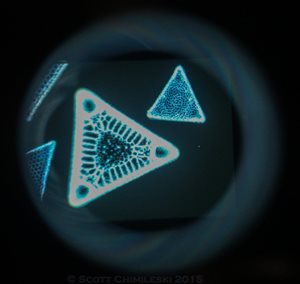 Not every microzoo hosts live exhibits. Using models, micrographs and interactive games allows these displays to be housed in museums without laboratories. One such exhibit is The Zoo in You, which was originally produced by the Oregon Museum of Science and Industry. Imparting the role of beneficial microbes at an early age instills a healthy perspective of our miniscule inhabitants, and this exhibit is geared toward teaching young children about the wide variety of microbes living as part of our microbiome. Visitors learn about the ways ‘good’ microbes aid in digestion and in warding off disease, as well as the negative consequences of pathogenic ‘bad’ bacteria. Children can also explore the diversity in the microbial world with touch-screen interactive games and hands-on activities.

Where and when to visit: The exhibit is on display at The Health Museum in Houston, Texas, through September 11th, 2016. The exhibit travels to the Children’s Science Exploratorium in Boca Raton, Florida, with a sneak peek scheduled for September 30th.

The Secret World Inside You 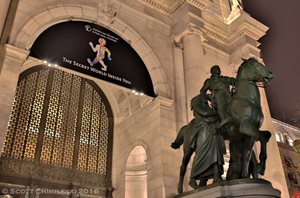 Figure 6. The human microbiome highlighted at the entrance of the American Museum of Natural History. Photo credit: Scott Chimileski

The human microbiome is also the focus of The Secret World Inside You, previously at the American Museum of Natural History. Visitors of all ages learn about the diversity and function of microbiome constituents, emphasizing the role of microbes in human health. The exhibit includes displays on different mechanisms of microbiome acquisition, interactions between our human cells and microbiome members, and how the microbiome population structure is impacted by food and antibiotics.

[Bonus for AMNH visitors: the MicroRangers game will still be available even after The Secret World Inside You leaves New York. The free-to-download app teaches users about the microbes that interact with other AMNH exhibits, such as the interactions between elephants and tuberculosis or gorillas and malaria.] 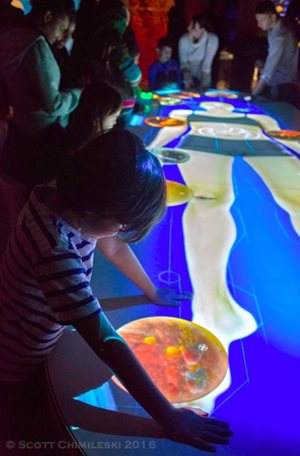 The Museum of Comparative Zoology (MCZ) at Harvard is among the most historic natural history museums in the United States. But like all other natural history museums, the MCZ houses collections of primarily plants and animals. From their offices at the MCZ, revered biologists E.O. Wilson and the late Stephen Jay Gould both acknowledged in the 1990s that microbes are running the show when it comes to natural history. Gould wrote the essay Planet of the the Bacteria and Wilson famously stated in The Naturalist, “If I could do it all over again, I would be a microbial ecologist.” Now, a team of microbiologists at Harvard, together with directors and designers from the Harvard Museums of Science and Culture, are developing a dedicated microbe exhibition. In 2017, microbes will take the spotlight at the Harvard Museum of Natural History!

The microbe exhibition at the Harvard Museum of Natural History (HMNH; a public extension of the MCZ) will feature the fundamental themes of microbial science listed below, but will not express them explicitly as you might find in a textbook. Rather, the science will originate within a physical setting that is very close to home, pulled from a series of central objects that are familiar for all people. Close to home in this sense is literal. Without giving away too many details, there will be a focus on the microbiology of the built environment and on some of the most delicious foods produced by microbes!

Where and when to visit: The exhibition will open in Cambridge, MA in the fall of 2017. Stay tuned to the Harvard Microbial Sciences Initiative and HMNH websites for more details before the opening.

A Culture Shift is Underway

Could these initial exhibits suggest a growing trend in microzoos and microbe museums? The recent opening of additional exhibits, such as Invisible You at the Eden Project in England and Exploring the Microbiome at the University of Kansas Biodiversity Institute & Natural History Museum, points to increasing public interest for similar experiences. Given that there are more microbial phyla than found in the animal kingdom, there are endless opportunities for microzoo specialization. With luck, the future will see true exponential growth!

A more detailed description of the HMNH microbe exhibit from Small Things Considered, including a list of project collaborators