Wells and Wellness Part I: The History of Cholera 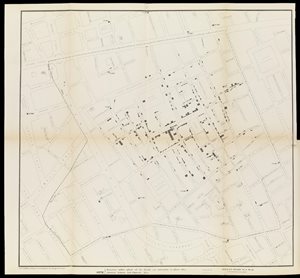 Cholera is a disease caused by the water-borne, gram-negative bacterium Vibrio cholerae. Characterized by severe watery diarrhea (sometimes referred to as rice-water stool) and vomiting leading to dehydration of the host, cholera can be fatal if left untreated. Because it is spread through contaminated water, good public sanitation is the key to keeping this disease in check. Despite improvements in public sanitation and hygiene, the World Health Organization estimates that there are still 1.3 to 4.0 million cases of cholera each year, and V. cholerae is estimated to cause hundreds of thousands of deaths annually worldwide. Cholera has long been a killer, and it took the ingenuity of some truly remarkable scientists to figure out that the causes were dirty water, intestinal disease, and a curved bacterium called Vibrio cholerae.

John Snow and the Game of Wells 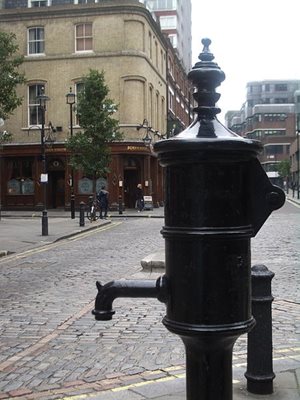 Unlike the “Game of Thrones” character, the real John Snow knew a little more than nothing. John Snow lived in the 19th century and was a famous anesthesiologist known for linking the disease cholera with contaminated water sources. This story takes us to London, England in 1854, before modern plumbing and public sanitation were in use. Sewage and rotting food flowed readily through the city, often mixing with water sources and flowing into public drinking wells and the Thames River. The stench of the city at that time was unbearable by today’s standards, and the smells of feces and rotting food were pervasive.

During this time, popular belief was that “miasma,” an unpleasant or unhealthy vapor, caused the spread of disease including cholera. In September 1854 there was yet another cholera outbreak in the Soho district of London. This was very close to John Snow’s home, and it spurred him to document the cases of cholera in an effort to identify a pattern.

By mapping all the known cholera deaths and other public landmarks, including 13 public wells in the area, Snow was able to pinpoint one particular water pump, the Broad Street pump, around which all the deaths seemed to cluster. Upon further examination of the water in the Broad Street well using a microscope, Snow observed “white, flocculent particles,” which no doubt were Vibrio species. These particles were not found in other wells farther from the cholera outbreak.

The only seemingly immune location near the Broad Street pump was a brewery one block east of the pump. None of the workers or patrons at the brewery fell ill: they could drink as much beer as they wanted without getting the disease. Though a mystery at the time, we now know this anomaly in Snow’s mapping is because the fermentation of beer killed the pathogen.

Snow’s incredible identification of a drinking well as the cause of the Soho cholera outbreak was an important step in identification of cholera as a disease caused by a waterborne pathogen. At the time, however, Snow was unable to prove that the outbreak was caused by a bacterium, and his water theory was discarded in favor of the more popular miasma theory of disease. Several decades later, Snow's ideas were found to hold up to further testing, and today, Snow is widely considered the founder of the field of epidemiology.

Pacini Discovers the Cause of Cholera 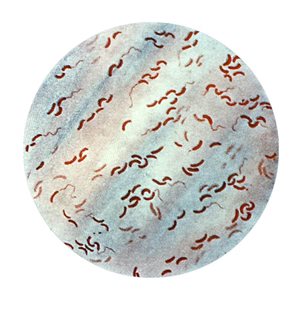 While Snow was mapping wells in London, Filippo Pacini was in Florence, Italy, dealing with another devastating cholera outbreak. Pacini was an anatomist and often used a microscope to study the human body. During the summer of 1854, Pacini performed autopsies of the patients and wash women, those that washed the soiled bed linens in hospitals, who died in the public hospital of Santa Maria Nuova. He found many similarities in specimens from both the patients and workers who died within the hospital. Under the microscope, he observed tiny curved objects he called “vibrions” within their feces and intestines. Pacini also observed that the intestines of these patients were missing their villi and were corroded.

Pacini was able to isolate the “vibrions” as the agent responsible for the disease and classified them as an “organic, living substance, of a parasitic nature, communicating, reproducing, and then producing a disease of special character.” He also medically characterized the disease as causing fatal dehydration as a result of this agent residing in the intestines.

Though Pacini identified and isolated the “vibrion,” his data were also ignored in favor of the airborne theory of transmission propagated by the very influential scientist Max von Pettenkoffer. 30 years later, Louis Pasteur proved that the bacterium Vibrio cholerae was the true cause of disease by applying Robert Koch’s postulates that links germs with disease.

Today, cholera is still a devastating disease, with epidemics arising in areas with poor water infrastructure such as Yemen and Haiti. Current research aims to identify how V. cholerae colonizes the human intestinal tract.

TCP and cholera toxin are controlled by a regulatory cascade known as the ToxR regulon, which is also responsible for expression of another virulence factor, the Type VI secretion system (T6SS). The T6SS is important for cytotoxic interactions with macrophages as well as inhibitory inter- and intra-bacterial interactions, allowing Vibrio to maintain its niche in the human gut.

Scientists don’t fully understand how this Type VI secretion system is able to simultaneously increase infectivity by reducing host immune response while also increase inter-bacteria toxicity for other commensal and pathogenic microbes present within the intestine.

However, thanks to the investigations by Snow and Pacini, we now know the source and cause of cholera. Molecular studies have demonstrated how quickly a pathogenic V. cholerae strain can bloom to dangerous levels, giving public health officials the ability to monitor water safety.

But the disease maintains its foothold in low-resource regions and where conditions prevent NGO workers from distributing an oral cholera vaccine. While the vaccine can complement traditional control measures, it is not 100% effective, emphasizing the importance of research into the molecular mechanisms of pathogenicity.

Get an email whenever there is new content here on Microbial Sciences and never miss a post. 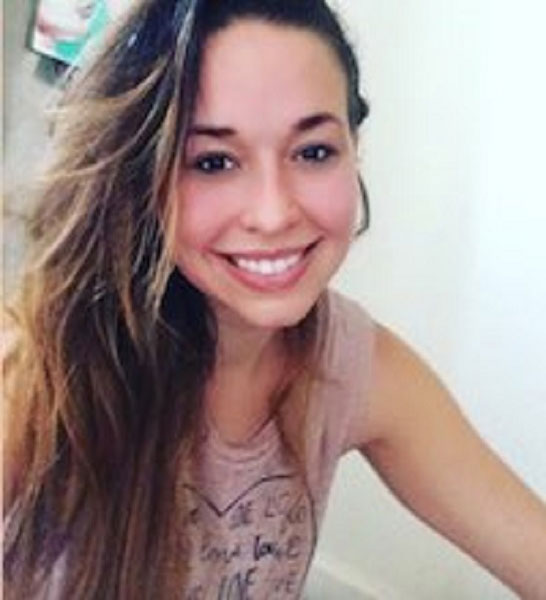