Share This
Read this month’s new Journal of Microbiology and Biology Education articles, including Carmichael, JS, Allison, LA. 2019. Using “Research Boxes” to Enhance Understanding of Primary Literature and the Process of Science. Below, authors Jeff Carmichael and Lizabeth Allison discuss the inspiration for their activity, examples of student work and ideas for assessment.
Read New JMBE Articles
Many of us who teach undergraduate biology courses are interested in active learning exercises that help students engage with primary literature and facilitate an understanding of how science is done. We recently developed a “Research Box” (RB) activity to complement other primary literature learning activities. In the activity, which is modeled after figures commonly found in introductory biology textbooks, students translate a figure from an empirical study into a structured, one-page experiment summary. We thought it would be a fun and effective learning tool to have students communicate their understanding of science-based findings, and would minimize the angst and confusion they often experience when reading a scientific paper.

To do the RB activity, identify a specific figure from a research paper. Choose a paper that is short, does not involve complex techniques, uses minimal jargon and makes a topic covered in your class more interesting. Then, have students translate that figure into a one-page RB summary that includes specific components:  We assigned students the RB activity to help them read through a paper on the role of small arthropods (springtails and mites) in moss reproduction. The details of moss reproduction are not important here, but there are a few key points: We chose the first experiment in the paper, which examined whether sperm produced in male mosses could fertilize female mosses that were placed either right next to each other or various distances apart (see panel A below). The researchers examined the rate of fertilization at three distances in the presence and absence of mites and springtails (see panel B below).

Overall, our students had positive impressions of the RB activity. They took the activity seriously and produced reasonably well-done RBs that demonstrated a firm understanding of the experiment, including data interpretation. As you can imagine, there are exceptions and some students struggled with certain RB components. Below are representative student products to illustrate well-done RBs as well as common mistakes.

This is a fairly well-done RB. The student identifies the question addressed in the original figure, as well as the hypothesis and null-hypothesis, in a clear and concise manner. Their Experimental Setup section is also clear and summarizes all the relevant information concisely, but is detailed enough to demonstrate that they understand the experiment. The predictions also show that the student has synthesized key components of the experiment and understands what should happen if the results support the hypothesis versus the null hypothesis.

For the Results section, the student has essentially reproduced the figure appearing in the original paper. That is acceptable in this instance. For other papers, you can try having students convert one data format to another, such as converting a table into a graph. The description of the results and the conclusion show that the student can make sense of the results and communicate that in a concise,effective manner.

An RB that needs improvement:

This RB illustrates mistakes similar to ones we have seen in our student products. The question addressed and hypotheses are too vague⎯the student hasn’t demonstrated that they have a clear understanding of these components. For example, their question doesn’t indicate anything about the potential role of microarthropods in facilitating fertilization in mosses. Also, the hypothesis and null hypothesis are not mutually exclusive as written. The experimental setup is far too minimal⎯there is not enough detail to have a good sense of how the experiment was conducted. The prediction is also too vague⎯it doesn’t state explicitly how mites and springtails will affect fertilization in mosses.

This student essentially reproduced the original figure for the results. The main problem in this example is the lack of a description of the results⎯we don’t know if the student can make sense of the results or not. Also note the student hasn’t identified what the horizontal and vertical axes represent. The vague conclusion statement does not indicate that the student was able to synthesize the results and draw an explicit conclusion.

Overall, the RB activity is an effective way to help students engage with primary literature, think about science as a process and practice effective communication skills. To avoid common mistakes, make your expectations for the exercise clear to your students up front by making the grading rubric available to students as part of the assignment. You can modify the grading rubric in our RB article to suit your needs. Another option is having students peer review each other’s RBs using the rubric provided before final versions are due for grading. Knowing in advance that their classmates will be providing feedback on their work facilitates higher quality student products.
Read New JMBE Articles
Share This 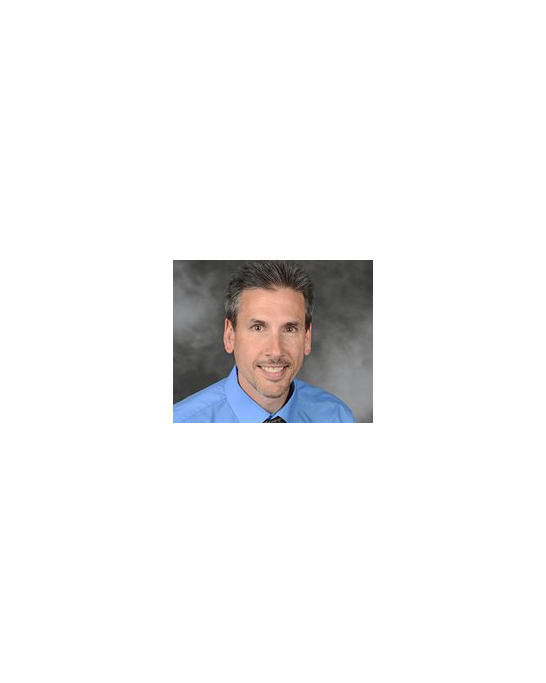 Jeff Carmichael, Ph.D. is an Associate Professor of Biology and Introductory Biology Coordinator at the University of North Dakota. 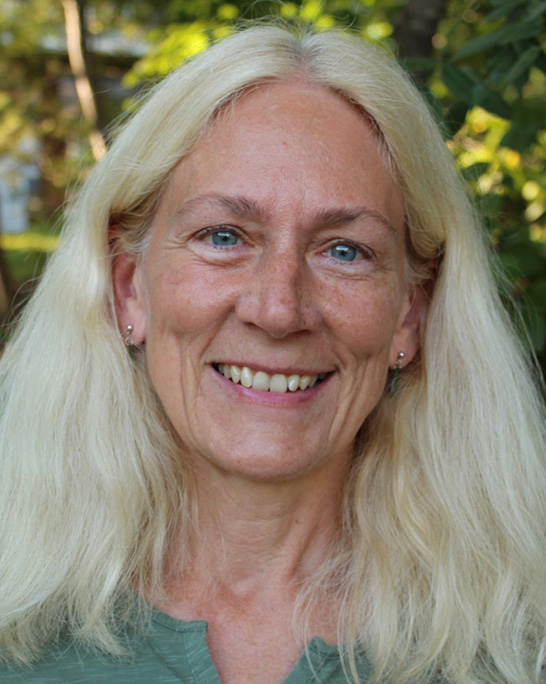