Historically, the process of fermenting milk to produce yogurt has been a common part of microbiology labs. Yogurt making provided an economical and engaging method for teaching students the basic principles of bacterial fermentation. What is more fun than eating the products of your own science? However, as the scope and variety of work in microbiology labs expands, it has become unsafe to consume the fermented products students make. This has created a very frustrating situation, where the exercise loses its most dynamic aspect and becomes more observational than participatory. Learning about fermentation is critical, as it is one of the oldest methods of energy production among microbes and exists in both prokaryotic and eukaryotic organisms. It is also one of humanity’s most ancient food preservation practices and is used by almost every culture around the world.

So, to bring the fun back to fermentation, we decided to focus on deconstructing yogurt rather than making it.

Isolation and Identification of Bacteria in Yogurt

The lab focuses on identifying the 2 bacterial species used in all store-bought, commercially available yogurt, Streptococcus thermophilus and Lactobacillus bulgaricus. Federal regulations require that anything sold as yogurt must contain only these 2 species of bacteria. The lab is done over the course of 4 days:

Challenges and Surprises of Conducting the Yogurt Lab

The most challenging aspect of this lab is that S. thermophilus is present in yogurt at a much lower density than L. bulgaricus. This means students may have to spend some time searching on both their slides and plates to find both species. However, almost all students can get past this challenge if they are told ahead of time about the different densities of the bacteria involved.

It is surprising to see how awestruck students are when they see the bacteria in their store-bought yogurt under the microscope for the first time. It seems no matter how many times you are told that you are eating bacteria when you eat yogurt, it doesn’t become real until you stain them and see for yourself. Another fun aspect of this lab is that when the bacteria grow on MRS plates, they give off a distinctive yogurt-like smell. Students discussed what gives yogurt it’s specific odor, prompting one student to say that the smell of yogurt actually comes from ‘bacteria farts.’ The typical aroma of yogurt is actually due mainly to the buildup of acetaldehyde, which occurs because S. thermophilus and L. bulgaricus lack the alcohol dehydrogenase enzyme that would normally convert acetaldehyde to ethanol.

Adapting the Lab for At-Home Learning

It is difficult to do this exact lab at home because the materials necessary might not be available or safe for home use (microscopes, Gram stain, MRS agar plates). However, if students are going to be performing labs at home, why not return to the original fermentation lab where students make their own yogurt? Don’t just focus on yogurt, use this opportunity to build a more culturally-inclusive lab where students can ferment foods from their own cultural heritage. This lab can be used to capitalize on the diversity of our students to enrich the overall learning experience for everyone.

Some of the most ancient fermentation practices can be found in indigenous cultures, which can provide an engaging and effective way to build a more culturally diverse classroom online. For example, this year, I will be teaching my students about the Rarámuri of Chihuahua, Mexico, who ferment a beer from corn called suwi-ki. We will be reading papers that examine the complex interaction of plants and microorganisms involved in the production of Rarámuri corn beer. Unfortunately, these studies focus solely on the microbes involved and neglect to discuss the Rarámuri and the role corn-beer plays in their culture. Therefore we will be hosting a guest lecture from Dr. Enrique Salmón at California State University, East Bay (CSUEB) about the Rarámuri beliefs that underlay this ancient fermentation practice. Given that we will be online, bringing in guest lectures via video conference is a wonderful way to provide students with unique and memorable classroom experiences.

The Rarámuri believe that humans live interdependently with all forms of life including plants. To them, human spiritual, physical, social and mental health depends on the ability to live harmoniously with the plant world and all other aspects of the natural world. Rarámuri identity, language, beliefs and history are personifications of this harmonious relationship that regulates and manifests in human and plant health. It is understood that a person who harms the natural world also harms themselves. The Rarámuri believe they emerged from ears of corn with corn cobs in their ears and that they are physically part plant — not abstractly, but through actual kinship. Some Rarámuri point out how our teeth still look like rows of corn and that the hair on the corn looks like hair on top of a person. The Rarámuri feel that corn is a direct relative since Rarámuri are still part corn and owe their emergence to it. Therefore, it is understandable that fermented corn-beer plays a significant role in their culture, as well as in their ceremonial practices. There is an opportunity here to use fermentation science as a way to share the deep and varied histories and stories of the indigneous people upon whose land many of our universities are built.

Given the isolated nature of online learning, the sharing of fermentation practices could be a great way to foster community and communication amongst our students. Widening the scope of fermented products that students can make beyond yogurt allows students to both learn and share their experiences, while still engaging with the scientific content of fermentation. Microbiology does not happen outside of society but rather is an integral part of our social structures. Having students research the cultural context in which fermented foods are produced is one way to train future microbiologists to be more culturally competent.  The Journal of Microbiology & Biology Education (JMBE) features original, peer-reviewed articles that foster scholarly teaching, and provide readily-adoptable resources in biology education, including the yogurt fermentation described above — read more articles like these in the latest issue of JMBE.
View JMBE Articles
Share This 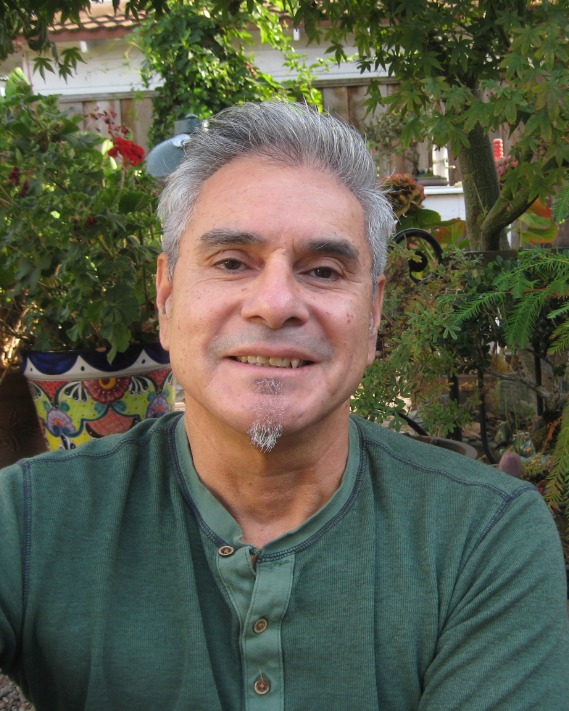 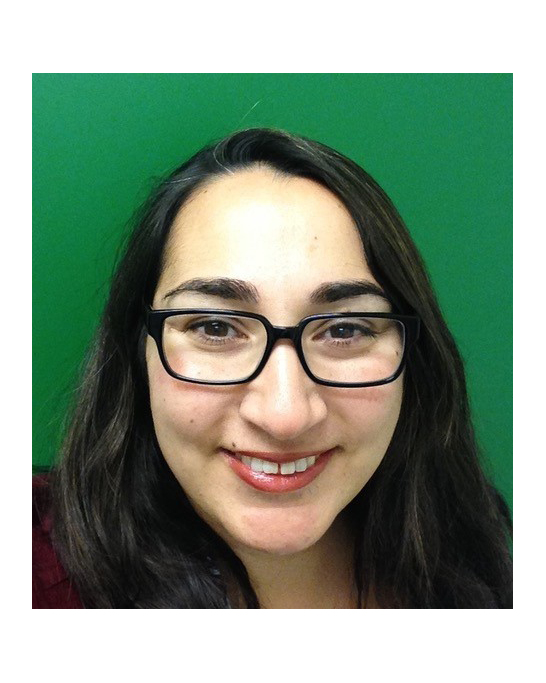 Dr. Nazzy Pakpour is an assistant professor in the Biology Department at California State University.