Share This
Much like most of you, we’ve been consumed with updates about the novel coronavirus SARS-CoV2 that causes COVID-19. The situation is evolving hourly, impacting many facets of life, from travel restrictions to the global economy. ASM recognizes the importance of ensuring that our members and the public have access to accurate, up-to-date information. It’s also of the utmost importance that diagnostic tests are made widely available.

Experts warned that the small number of cases in the United States so far may be a reflection of limited testing – due to problems with the CDC diagnostic kits and the Food and Drug Administration (FDA) regulations – not true spread of the virus. Clinical microbiologists sounded the alarm that we did not know the full extent of the virus in the United States, putting everyone at risk. Up until very recently, there hadn’t been much testing for SARS-CoV-2 in the United States. In the past week, this has changed.

Last Friday, we sent a letter to the FDA calling for them to lift Emergency Use Authorization (EUA) restrictions that prevented clinical microbiology labs from using their independently developed and validated SARS-CoV-2 tests. Clinical microbiology labs across the country had already developed SARS-CoV-2 tests, which were close to being ready to be used, but were stalled due to the EUA approval process.

The FDA responded to our letter the next day and took steps to expand testing for the new coronavirus and to allow clinical microbiology laboratories to use their own tests prior to FDA clearance. We were also happy that the FDA specifically asked to speak with ASM leaders on Monday morning prior to a public webinar on the changes. The call was an opportunity to engage with FDA leadership and share additional questions and concerns gathered from ASM clinical members. This was an important win for ASM and for the rest of the clinical microbiology community who called for expanded testing access.

The policy went into effect immediately, allowing CLIA high complexity labs to begin testing while pursuing an EUA from the FDA. Regulators want to make sure that Americans have access to testing in this rapidly evolving situation.

The ability to use laboratory-developed tests (LDTs) is a huge step in the right direction for COVID-19 containment in the United States as ASM told to Alice Park from TIME magazine. The expanded testing is a big advantage, as more patients will get tested and receive their results quicker, allowing rapid deployment of the containment strategies and contact tracing necessary to slow the spread of the virus.

An uptick in COVID-19 in the United States will likely result from the expanded testing access, Dr. Melissa Miller, Chair of ASM’s Clinical & Public Health Micro Committee, who also signed the FDA letter, told Richard Harris from NPR.“[We won’t] know the scope of what we're dealing with in the United States until we can get all of these labs on board, including centers such as ours and other academic medical centers doing their own testing,” Dr. Miller said.

As a society and as part of the clinical microbiology community, we’re ready to tackle the next hurdle in fighting SARS-CoV-2 and slowing its community spread. In the face of much uncertainty, this is a challenging time for clinicians, microbial scientists and the public. It is essential that we come together, share knowledge about the COVID-19 situation and communicate in an accurate and timely manner.
Share This

Stefano Bertuzzi is the ASM CEO. 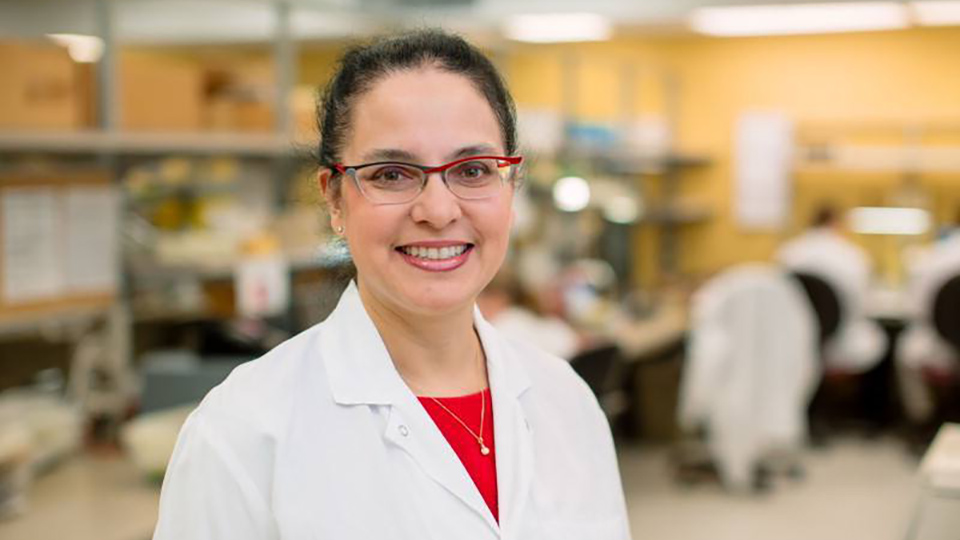 Chair of the Division of Clinical Microbiology, at Mayo Clinic.