SARS-CoV-2 Testing: Sensitivity Is Not the Whole Story

Share This
Can frequent testing for SARS-CoV-2 using rapid, but less sensitive tests help bring the COVID-19 pandemic to an end? Maybe, but this approach warrants further discussion. The approach outlined in the recent New England Journal of Medicine article “Rethinking Covid-19 Test Sensitivity – A Strategy for Containment” by Mina, et al. uses frequent testing with lateral flow antigen tests, and we agree that it may offset limitations in test sensitivity and reduce transmission of the virus. However, there is an absence of real-world data to support this approach and the focus on test sensitivity is overly narrow. Other factors need to be considered, including test specificity (i.e., the potential for false positive results), test cost and feasibility of large-scale implementation.

At a prevalence of 0.2% nationwide (based on hospital and college asymptomatic screening data), one in every 59 tests will be positive, and 89% of those results will be a false positive result. If this test were used for everyone in the U.S. on one day, there would be approximately 5.5 million positive results, 4.9 million of which would be false positives. These false positives could be confirmed using a second rapid test, but data are lacking on this approach. Alternatively, confirmatory testing could be performed in a CLIA-certified laboratory using a highly accurate EUA molecular test, but this could cause inconvenience, confusion and delays while waiting for results. Moreover, the estimated national molecular testing capacity for SARS-CoV-2 is approximately one million tests per day, less than 20% of the capacity needed to resolve these positive results. The resolution of false positive results would immediately over-burden the molecular testing capacity of the country, as well as contact tracing and data tracking systems. Expanding this to testing everyone 3 times per week would produce 14.7 million false positive results weekly, and within 6 months the number of expected false positives would equal the population of the U.S. We fear the public’s trust in laboratory testing would erode and many people might decline to be tested altogether.

The cost of frequent, rapid testing would be tremendous. For example, at $5 per test, testing everyone in the U.S. 3 times per week would cost $4.9 billion per week. When considering an approach of 30 million tests weekly (~10% of the U.S. population), the Rockefeller Foundation estimates a cost of $75 billion in the next year. Even if a $1 test existed, it could cost up to $40 billion in increased spending. Limiting testing to school-aged children, college and university students, full- or part-time employees and other groups who could have frequent contact with multiple people, as well as continuing with medical pre-procedural testing, could still be expected to cost billions per week.  It is unclear where funding would come from.

To be effective, the proposed approach would require buy-in from the population at large. It has been challenging during the COVID-19 pandemic to communicate and advocate for public health recommendations such as wearing masks, practicing physical distancing and cooperating with contact tracing. This is a potential weakness of the proposed approach, which relies on the public to perform a rapid test at home, report a positive result and voluntarily isolate to reduce transmission. It is unclear whether enough persons with positive results would isolate for 10 days, such that the mitigation strategy would be effective. Finally, what impact would isolation of large numbers of people have on their lives? People must provide care to family members and earn a living. Due to the public mistrust that might result from high rates of false positive results, it is likely that many asymptomatic or pre-symptomatic people with positive test results would not isolate themselves.

Data on antigen test performance characteristics in asymptomatic individuals are limited. Although many groups are evaluating antigen tests in various settings, complete data that could inform the approach of using this testing frequently in asymptomatic populations are not yet available. Until such data are available, it is impossible to know whether frequent use of these tests in asymptomatic people is appropriate.

A key argument to support frequent use of antigen tests is that they accurately predict when a person with COVID-19 is infectious, however there are limited data to support this. It is true that antigen tests are less sensitive than high-quality molecular tests, which can remain positive for a prolonged period of time. However, it is not clear that any test, molecular or antigen-based, can predict when an individual is infectious. In fact, according to its instructions for use, the BinaxNOW COVID-19 test was found to be positive in 83% of specimens with low levels of virus, as determined by a molecular test. Does this mean that the test was overly-sensitive in these cases? We simply do not know. Other antigen tests have been found to be negative for samples with low levels of virus, as determined by a comparator molecular test. Assuming that all antigen tests can accurately predict whether someone with COVID-19 is infectious is an over simplification when the complex course of disease is still not known, and there are variable characteristics between tests. Each test would need to be assessed separately.

Investment in high-quality testing in clinical laboratories and point-of-care settings and ensuring that test data are effectively transmitted and utilized in a timely manner should continue. Clinical and public health laboratories have been hampered by supply shortages since the beginning of the pandemic and additional investment in this area is needed. Moreover, investing in clinical and public health laboratories would provide infrastructure that could be utilized for not only the COVID-19 response, but also the next emerging infectious disease. This would enable rapid, accurate testing and facilitate contact tracing efforts, and could also drive testing that is needed in congregate settings like nursing homes, correctional facilities and college/university dormitories. In addition to diagnostic testing, this surveillance testing could be performed with molecular or antigen tests and is another area where real-world data are needed to inform optimal implementation of testing strategies in these settings. Lastly, there is an overarching need to build an integrated public health and clinical laboratory response plan. This is needed to bring the current pandemic to an end, and to prepare us for future public health emergencies.

This position statement and the opinions expressed here were endorsed by the following professional organizations: 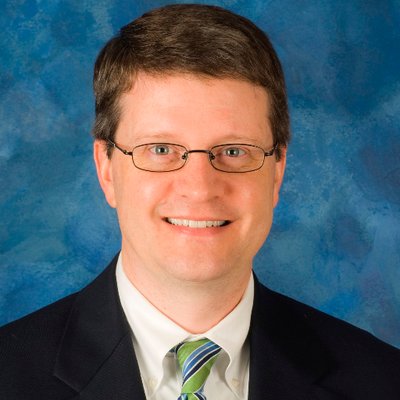 Dr. McAdam is the Director of Infectious Diseases Diagnostic Laboratory and Associate Professor of Pathology at Harvard Medical School. 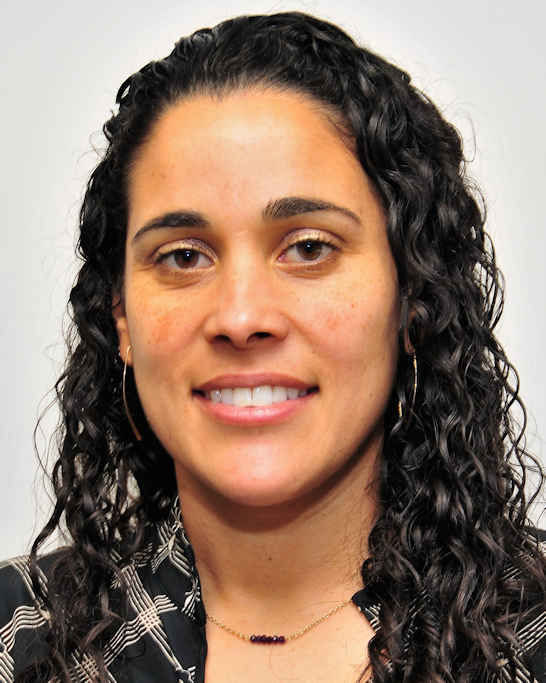 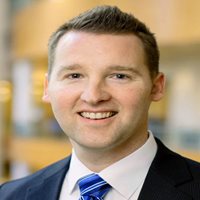 Matthew Binnicker, Ph.D. is a professor of laboratory medicine and pathology at Mayo Clinic. 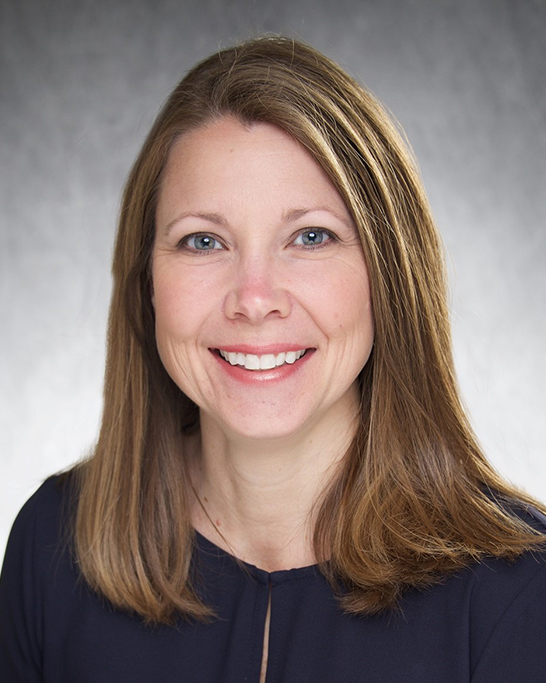 Dr. Melissa Miller is a professor of pathology and laboratory medicine at the University of North Carolina at Chapel Hill School of Medicine.