A Better Future for Black Microbiologists: Lessons Past & Present

Share This
Every year during Black History Month, we discuss Black people who have made their mark on history. We rightly applaud their accomplishments and use their stories to inspire others. However, a singular focus on the individuals, without a frank discussion of the context in which their contributions were made, relieves the pressure for change on the unjust systems and structures that these individuals persisted in. We have chosen to highlight 3 microbiologists who made significant contributions to microbiology, but have not yet received adequate recognition. In addition to shining a light on their achievements, we want to start a discussion that highlights what we lost from these scientists as a result of them living under systemic oppression and dehumanization. In doing this, we hope to open the door to a deeper conversation about what it takes for Black scientists to continue to work under hostile environments and how much we lose as a society by allowing that to continue.

Progress toward equity for Black people has been slow. There is resistance, sometimes violent, both before and after the ‘milestones’ that we often celebrate. To illustrate this, we will list a few major events relevant to Black civil rights that occurred during each scientist's lifetime. Our hope is you will see that the overall struggle for civil rights within the Black community is deeply intertwined with these scientific journeys and that it continues to be in the journeys of Black scientists today.

Dr. William Hinton was one of the most prominent bacteriologists of his time. Hinton graduated from Harvard Medical School and, despite holding a prestigious scholarship and graduating early, was denied a medical internship because he was Black. This exclusion forced Hinton to use his education to work in the pathology lab at the Massachusetts Department of Public Health. Hinton went on to develop a diagnostic test for syphilis infection (the Hinton Test) that was used widely until new methods were developed during World War II. He was also the first African American to become a professor at Harvard University (1949) and write a textbook (1936). Hinton was also a fierce advocate for women, establishing a women’s only laboratory technician school.

Jane Hinton was the daughter of William Hinton. Her parents sent her to school abroad in Europe to ensure that she received a quality education despite her race. After graduating early from college at the age of 20, Hinton worked both in her father’s lab and in the lab of Professor John Mueller. It was in  Mueller’s lab where she co-invented Mueller-Hinton agar (1941), still used today for antibiotic suseptibility testing in bacteria. Later, Hinton decided she wanted to go to veterinary school and attended the University of Pennsylvania, graduating in 1949. Hinton shares the distinction of being the first African American woman to hold a veterinary degree, along with Alfreda Johnson Webb. Hinton then went on to investigate disease outbreaks in livestock with the U.S. Food and Drug Administration before retiring early at age 41 in 1960.

Evelyn Nicol was a molecular biologist whose research focused on microbiology and immunology. Nicol grew up in rural Kentucky and attended school in a 2-room building, because of Jim Crow segregation laws, through high school. Upon acceptance to Tuskegee University, she was assigned a major of home economics because of her previous work experience as a maid. Nicol wanted to study math and chemistry against the recommendation of her academic advisor and graduated at the top of her class while working 2 jobs to fund her studies.

Nicol then went on to the Carver Center at Tuskegee, where she assisted with polio vaccine development by culturing the virus in HeLa cells. Nicol would go on to pursue a Ph.D., but did not complete the degree for economic reasons. Despite not obtaining her doctoral degree, she made many contributions to microbiology:  According to her family and her own written accounts, Nicol accomplished all of this while simultaneously experiencing sexism and racism every day as her white male co-workers tried to steal and sabotage her work. Despite spending many years at a major pharmaceutical company, she was severely underpaid, ignored, and erased. Eventually, Nicol retired early (in 1990) to avoid continued mistreatment by her employers. Nicol died from COVID-19 complications in May 2020.

Concurrent events:  What these unsung scientists show us is that Black people have been faithfully contributing to science for a long time, but due to pervasive racism, they often go unrecognized.

Imagine a world where these barriers did not exist. What could these scientists have accomplished without having to expend the additional energy combating systemic barriers? Imagine what Black scientists today could accomplish without having to be concerned with lab/department/company cultures that require them to shrink themselves, their personalities and their cultures to fit a mold. As recently as 2020, Black scientists and physicians have reported being stopped and harassed by the police on the way to their labs and homes, removed from leadership positions and have died from COVID-19 and childbirth complications as a result of medical racism. Nicol could have completed her doctorate and received recognition for her work with Toxoplasma, polio and varicella-zoster viruses, instead of retiring early to avoid misogynoir. Without barriers, scientists such as Nicol, could have served as mentors for many more scientists. Young Black scientists would have grown up knowing that they were not alone in their journeys to become microbiologists. The past year has shown the immense power of representation, but knowing that opportunities for representation stretch back throughout the history of science and medicine is critical for shifting the conversation from individual accomplishment towards the urgent need for structural change.

What can you do to help sustain the momentum for equity for Black scientists in microbiology throughout the year?

Include Black microbiologists (and other scientists from marginalized groups) in your curriculum.

The 3 scientists featured here made substantial contributions to microbiology. Their names should be known in every microbiology classroom, along with the others, like Leeuwenhoek and Pasteur, that we hear so much about. All scientists, as human beings, are informed by their environments and seek to understand problems that impact them and their communities. We urge educators and mentors to engage more deeply with these stories and the context in which these scientists worked.

Recognize the contributions of your Black colleagues, give them opportunities to talk about their science, and nominate them for recognition and awards. Collaborate with them.

Do your part to ensure that your workplace and laboratory cultures are inclusive. Recognize the challenges Black people face in our current society and how those challenges may show up day to day in your trainees and colleagues. When traumatic events occur, be sure to respond with empathy. ASM is proud to partner with the Black Microbiologists Assocation, formerly Black in Microbiology, to amplify the voices of Black microbiologists around the globe. 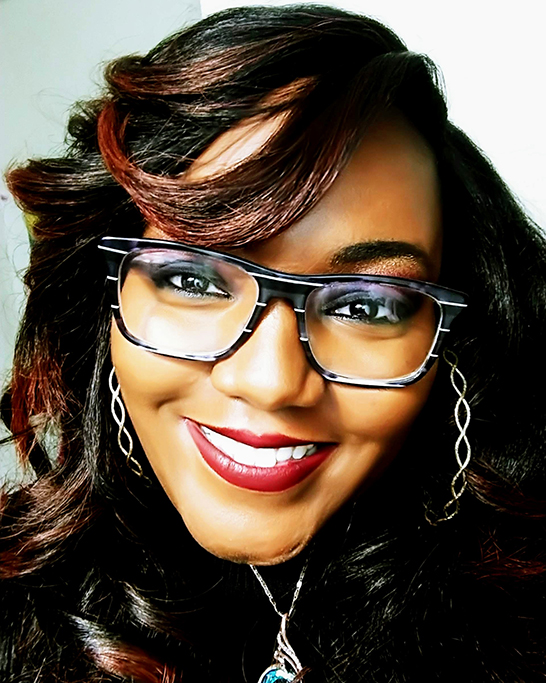 Dr. Ariangela J. Kozik is a postdoctoral research fellow at the University of Michigan in the Division of Pulmonary and Critical Care Medicine. 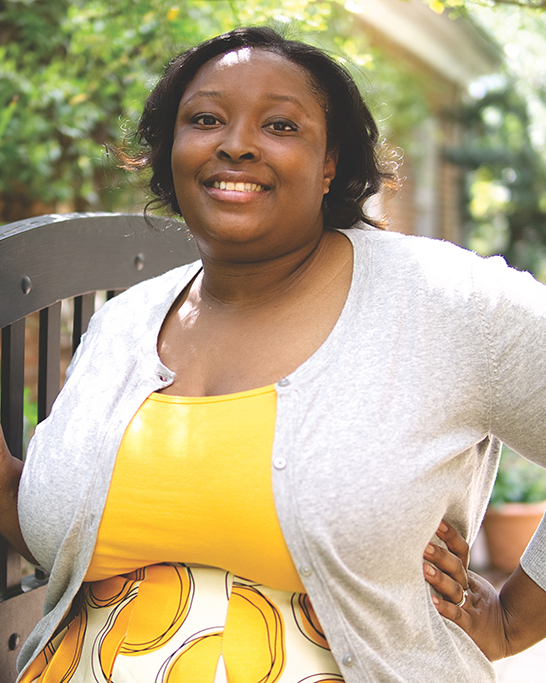 Dr. Kishana Taylor is a postdoctoral researcher at Carnegie Mellon University in the Department of Chemical Engineering.