Tips for Being a Scientist in the Age of Disinformation

Share This
If you’ve been on social media, you notice the sheer amount of information being shared every minute. Even when you finish scrolling through your feed and reload it, there is more queued up for you to read and react to. Social media has created a deluge of information that makes it virtually impossible to filter the real from the fabricated. In fact, false information spreads 6 times faster than real information online. COVID-19 has sped up the epidemic of misinformation brought about by social media. The solution requires structural changes to the way the internet is regulated, but scientists can take steps to ensure that our research does not get lost in this ocean of falsehoods.

Scientists reckoning with false information is not a new ordeal. Early scientists dealt with the negative effects of public scrutiny and widespread fake information by adequately conveying the scientific process to their audience. For instance, Lazarro Spallanzani, the 18th century Italian biologist whose work began to challenge the common belief in spontaneous generation, conducted a series of simple experiments with conclusions that simply couldn’t be ignored. The main difference between the challenges of early scientists and today’s scientists is that early scientists mainly had to convince other scientists of their work. They would write letters to scientific societies describing their experiments and conclusions to people who had a relatively strong scientific background. Today, scientists need to convince the general public with varying levels of scientific literacy. Of note, however, scientific literacy in the United States isn’t as low as one may expect. In reality, the majority of Americans can correctly answer 10 of 11 specific questions about science. Therefore, we should focus less on “dumbing down” our research and more on properly inviting the public into our experiments, much like how early scientists addressed their scientific societies. The general public understands more than we give them credit for.

What are the best practices for conveying the truths of the world in the face of higher public scrutiny and varying levels of scientific literacy in the United States? The answer lies in acknowledging our limits as scientists, while also conveying the intricacies of the scientific process to the public in a more open manner.

Emphasize the Experiment, Not Just the Results

Just stating conclusions implies that the audience fully trusts the source and won’t scrutinize further. Only 35% of Americans have a “great deal” of confidence in scientists. In order to account for the 65% of Americans who don’t fully trust our credibility, we must adequately explain our work and separate the research from the researcher. This should be relatively easy, considering the importance of controls and independent peer review to the scientific process.

Infographics are a great way of detailing the entire scientific process in an easily digestible and shareable manner. In fact, people remember 65% of the information they see in a visual image compared to 10% of the information they hear. Models can also be a great way of inviting the general public into science. A great example of this is a Washington Post article from March 2020, which helped the public understand the importance of social distancing and “flattening the curve.” The reader was able to visualize the spread of COVID-19 through a series of dot models that displayed different intervention strategies to limit the spread. Models like these invite the public to witness the science themselves and come to their own conclusions.

Acknowledge Your Limits, But Reinforce Your Conclusions

We need to be able to acknowledge the limits of our understanding, while also reinforcing what we do know with certainty. A critique that many people have of scientists is that we appear to refuse to give definitive answers. While we have to make clear that we know very little about the world with certainty, we need to emphasize that we do know quite a bit with high confidence.

Disinformation has been around for as long as humans could communicate, but we as a scientific community can take steps to increase public understanding and trust in the truth.
Share This 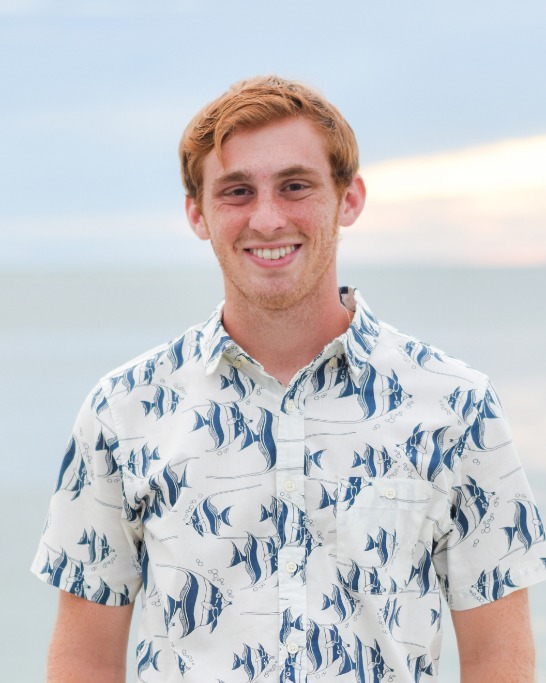 Anthony Bonacolta is a second year Ph.D. student in the Marine Biology and Ecology Program at the University of Miami’s Rosenstiel School of Marine and Atmospheric Science.