Share This
As autumn transitions to winter, there's more than a simple chill in the air. A​ U.S. Centers for Diseases Control and Prevention (CDC) health advisory and media briefing, held on November 4, 2022, indicated that the incidence of respiratory syncytial virus (RSV) is increasing in 8 out of 10 public health regions in the U.S. (all except the Southeast and South-Central parts of the country). At that time, some regions were already nearing levels typically observed during the virus’s seasonal peak months of December or January.

In other words, RSV has arrived early this year and is impacting hospitals, urgent care centers and clinics in numerous locations across the U.S. Knowing a bit about the disease, how to protect oneself and one's children—and when to seek treatment—are key to enduring this unwelcome seasonal guest.

RSV is an enveloped single-stranded RNA virus of the genus  Orthopneumovirus, family  Pneumoviridae. It was first identified in 1956 when a colony of chimpanzees used for polio research at the Walter Reed Army Institute for Research in Washington, D.C. developed runny noses caused by inflammation (i.e., coryza). At the time, the etiologic agent was named chimpanzee coryza agent (CCA). One year later, in 1957, a "new" virus that caused severe respiratory illness in infants was found in Baltimore and discovered to be identical to CCA. The pathogen was renamed Respiratory Syncytial Virus, since the virus causes cells to fuse with neighboring cells, creating multinucleated syncytia (single cells containing multiple nuclei).

Symptoms typically include fever, runny or stuffy nose, cough, dyspnea (shortness of breath) and wheezing. Severe infections can lead to bronchiolitis (inflamed airways clogged with mucus) and pneumonia. RSV mortality is associated with approximately 100 underlying respiratory deaths each year in children younger than 1 year, posing a greater risk to infants than influenza.

RSV is primarily spread from human-to-human though respiratory droplets when a person coughs or sneezes, and through direct contact to the eyes or nose after touching a contaminated surface or object. RSV can survive for up to 12 hours on hard, non-porous surfaces, but it typically persists for shorter amounts of time on soft surfaces, such as tissues and hands.

​The incubation period for RSV is 3–5 days, and people can be contagious for 3-8 days after infection. It is even possible to be contagious 1-2 days before symptoms appear. Virus shedding can last up to 4 weeks in infants and young children, elderly people and people with weakened immune systems.

When to Seek Medical Attention

With numerous respiratory viruses circulating, it can be difficult to tell the difference between influenza, COVID-19, RSV and other respiratory viruses in children and infants. Parents and caregivers should stay alert for emergency warning signs. Seek medical attention right away if any of the following symptoms occur: difficulty breathing, blue lips or face, irritability, decreased activity, decreased appetite and apnea.


How Common is RSV?

Although RSV is not a new virus, many have not heard of but have likely been infected with it at some point in their lifetimes. Almost all children get an RSV infection by the time they are 2 years old, but RSV isn’t just a virus impacting young children—older adults can still be at risk for severe infection. Age, chronic health conditions and weakened immune systems are all risk factors for the disease.

Historically, in the U.S., RSV infection results in the following annual statistics: Restrictive, and unprecedented, public health measures—mask use, social distancing, increased attention to hand hygiene—adopted throughout 2020 and 2021 blunted the transmission of respiratory viruses, including RSV. In fact, flu and other cold viruses virtually disappeared. However, as restrictions were lifted, RSV returned with full force in June 2021, eventually decreased as January 2022 approached and slightly increased again in summer 2022.

How Concerning are Recent Outbreaks?

Now, healthcare workers are reporting spikes in RSV cases earlier than expected for the Fall 2022-Spring 2023 season, and the exponential increases are impacting healthcare facilities that are already grappling with rising cases of influenza and COVID-19. If one looks at the CDC data, the increase in RSV cases began as early as late August and early September of 2022 but surged [~5 fold] in November.


As of November 12th, 2022, the CDC reported over 8,000 positive RSV antigen and PCR tests, compared to around 4,500 last November. Scientists are referring to this as “immunity gap” or “immunity debt,” a term proposed to describe the issue of protective immunity from global COVID-19 pandemic mitigation measures over extended periods of low exposure to a given pathogen, leaving a greater proportion of the population susceptible to the disease.

As a result, healthcare facilities across the U.S. are being stretched and some have even activated their incident command systems—an emergency management approach to assess and monitor trends and manage resources.

One preventative measure is Palivizumab (Synagis®) which is the only FDA-approved medication to help protect high-risk babies from severe RSV disease. This monoclonal antibody has been approved for preemies (babies born at or before 35 weeks) and infants who are 6 months of age or less at the beginning of RSV season. The medication is not a vaccine but works as a monthly dose of protective antibodies during RSV season.

An exciting development by Pfizer reports positive top-line data from the Phase 3 clinical trial investigating its bivalent RSV prefusion vaccine candidate, RSVpreF, when administered to pregnant participants to help protect their infants from RSV disease after birth. The study is ongoing and has received Breakthrough Therapy Designation and fast-track status from the FDA.

Lastly, common public health measures that helped keep us safe from COVID-19 over the past 2+ years also help limit the spread of other viruses and shouldn’t be forgotten. A few of these easily implemented practices are listed below: As temperatures drop and people move indoors, RSV (and other respiratory viruses) are expected to increase. Practicing and promoting those simple everyday preventive measures play an important role in keeping us safe. We can only hope that lessons from COVID-19 can be applied for this threat as well. Looking for more content? Check out this next article about the impact of COVID-19 on other infectious diseases of public health significance. 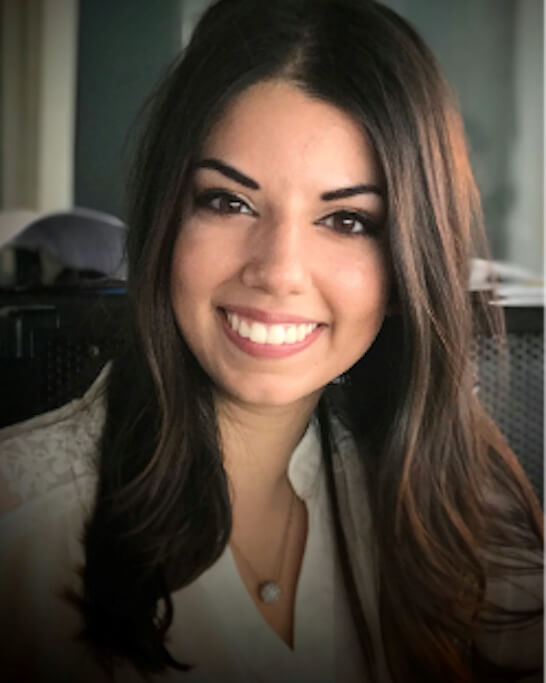