Share This
Sexually transmitted infections (STIs) are increasingly common and may appear to be harmless, but in reality, these infections can carry serious risks. Many STIs have zero to few noticeable symptoms, leaving infected individuals without any indication to get tested and seek treatment. These untreated infections may cause severe and irreversible damage, from infertility to cancer.

The Ubiquity of Undiagnosed STIs

STIs are extremely prevalent worldwide. In fact, infections are so frequent that 1 in 5 people in the U.S. are estimated to be currently infected, with young adults ages 15-24 comprising about 50% of the infected population. The high prevalence of infection does not appear to be dissipating anytime soon, as the U.S. continues to report an increase in STIs every year. Despite the alarmingly high rate of infection, STIs are often mild and easily treated. However, treatment of STIs is directly dependent upon people seeking testing.

Complicating the matter is that some of the most commons STIs, including chlamydia, gonorrhea and herpes simplex virus (HSV), often do not have any obvious symptoms. This means that people frequently do not realize they are infected.

Asymptomatic rates of some common STIs are listed below: Without noticeable symptoms, these STIs are commonly left undiagnosed and untreated.

The Hidden Dangers of Undetected STIs

Although undiagnosed, asymptomatic STIs may appear to be harmless, these infections are still capable of causing significant damage. Untreated infections can result in permanent infertility, as well as an increased risk of cancer and HIV infection.

As STIs affect the reproductive tract, one of the most common effects of untreated infections is damage to the reproductive organs. Although people assigned male at birth can also be affected, this damage is much more frequent in people assigned female at birth. Pelvic inflammatory disease (PID), caused by infection of the uterus, fallopian tubes and ovaries, can result in swelling and scarring of these organs. This swelling can be either painless or result in intense abdominal pain. PID is particularly common with chlamydia and gonorrhea infections, most likely due to the strong and destructive immune response to these bacterial pathogens, with about 10–15% of untreated chlamydia infections in people assigned female at birth resulting in PID.

The inflammation and scarring from these infections can be permanent and result in pregnancy complications later in life. For example, scarring of the fallopian tubes can cause blockages that prevent a fertilized egg from traveling to the uterus. This results in ectopic pregnancy (i.e., pregnancy outside the uterus), which is deadly to the developing embryo and, potentially, to the mother as well. The scarring can also be so severe that it leads to infertility. Approximately 1 million people assigned female at birth  in the U.S. get PID each year, with over 100,000 of them developing infertility as a result.

Several STIs have also been shown to increase risks of developing certain cancers. The most common STI associated with higher cancer risk is HPV, a virus that infects almost all sexually active people at some point. HPV is responsible for most cervical cancers. The risk of cancer from HPV, however, is not limited to people assigned female at birth. HPV can cause cancer in any infected tissue in the body, including in the throat, anus, vulva, vagina and penis.

HPV is not the only cancer-associated STI. The sexually transmitted virus hepatitis B (HBV) is the most common risk factor for liver cancer, with infected individuals having a 25–40% risk of developing liver cancer. HIV-infected individuals, both with and without AIDS, also have a significantly higher risk of many different cancers, including Kaposi sarcoma, non-Hodgkin lymphoma, cervical cancer and lung cancer.  This is likely due to a weakened immune system resulting from HIV infection, which prevents the body from attacking cancer-causing viruses or cancerous cells.

Many STIs are also linked with an increased risk of acquiring an HIV infection in the first place. Gonorrhea, chlamydia and HSV are all associated with higher HIV infection rates. The inflammation and immune response of these STIs often create a more permissive environment for HIV to invade. Additionally, people with both  HIV and another STI often have higher levels of HIV in their semen or vaginal fluid making it easier to spread the virus to their sexual partner. HIV is incurable and a particularly devastating infection, as it attacks the body’s immune system, leaving infected individuals vulnerable to lethal infections that the immune system  would normally be able to counteract.

The first line of defense against the damage caused by STIs is to avoid infection altogether. Reducing the number of sexual partners can limit the risk of infection, and the use of protection can often prevents transmission of STIs between sexual partners. Even with these measures, it is important to get tested frequently, particularly with new or multiple sex partners.

Consistent testing is the best way to detect STIs that don’t exhibit any symptoms, particularly chlamydia, gonorrhea and HSV. STI testing is often available at a doctor’s office or local sexual health clinics. Given the stigma that often surrounds STIs, at-home testing is increasingly becoming a viable option to expand the number of people who regularly test for STIs. Vaccination is also key to preventing infection by several viral pathogens, including HBV and HPV, as well as STI-associated cancers. Together, testing and vaccination can reduce the spread of STIs and, in doing so, protect against the hidden damage they cause. Progress is continually being made in diagnosis and treatment of both common and emerging STIs. Additional information on these advancements is available through our Sexually Transmitted Infections (STIs) Webinar series. 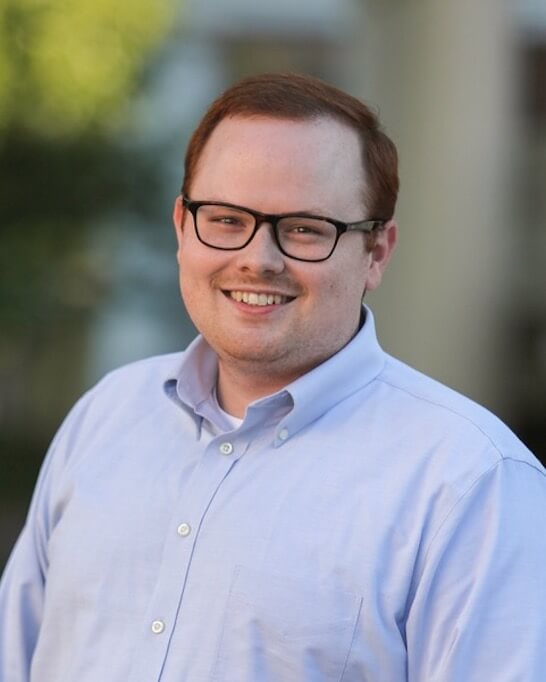 Clayton Bishop, Ph.D., is a recent doctoral graduate of the department of microbiology, immunology, and cancer biology at the University of Virginia.