We are so acclimatized to the presence of oxygen on our planet Earth, that we take it for granted. However, oxygen was absent from the earth’s atmosphere for close to half of its lifespan. When the earth was formed around 4.5 billion years ago, it had vastly different conditions. At that time, the earth had a reducing atmosphere, consisting of carbon dioxide, methane and water vapor, as opposed to the present-day atmosphere that consists primarily of nitrogen and oxygen. Though sunlight split the water vapor in the atmosphere into oxygen and hydrogen, the oxygen quickly reacted with methane and got locked into the earth’s crust, barely leaving any traces in the atmosphere. A silent, mysterious force worked to release oxygen steadily, until the very composition of the atmosphere changed. That mysterious entity happened to be a microbe: Cyanobacteria.

According to the noted biochemist Leslie Orgel, who pioneered research on the origins of life, the earliest onset of life on our planet occurred around 3.8 billion years ago. Since oxygen was projected to be absent from the earth at that time, metabolism in living organisms would have been anaerobic, involving the use of minerals present in the ocean to generate energy. However, around 2.7 billion years ago, a peculiar group of microbes, known as cyanobacteria, evolved. Phylogenetic analyses based on 16S and 23s rRNA, genome reconstructions and fossil evidence have been used to understand the evolutionary characteristics of these early living organisms. These microbes possessed the remarkable ability to perform photosynthesis, (i.e., they could generate energy from sunlight). Cyanobacteria possessed the machinery to utilize water as a fuel source by oxidizing it. More significantly, the by-product of photosynthesis happened to be oxygen.

How could tiny cyanobacteria be the harbingers of a change of such magnitude? Among all the biochemical inventions that life could conceive, the ability of cyanobacteria to utilize water as fuel for oxygen generation must rank as one of the most ingenious. Researchers hypothesize that the levels of oxygen released into the seawater by cyanobacteria gradually increased over time, and that over a span of 200-300 million years, oxygen was produced at a faster rate than it could react with other elements or get sequestered by minerals. The oxygen released by cyanobacteria steadily accumulated over vast swathes of the ocean and oxygenated the water. Gradually, the accumulated oxygen started escaping into the atmosphere, where it reacted with methane. As more oxygen escaped, methane was eventually displaced, and oxygen became a major component of the atmosphere. This event, known as the “Great Oxidation Event,” occurred sometime between 2.4 – 2.1 billion years ago.

The Great Oxidation Event was an epochal moment in the evolutionary timeline and  had several grave consequences, not only on Earth's climate (indirectly), but also on the adaptation and evolution of living organisms. Researchers have hypothesized on the impact of the great oxidation event on the earth’s climate by painstakingly estimating geochemical and isotopic signatures of molecules in the earth’s early atmosphere, using mass-modeling and conducting studies involving redox-sensitive transition metal isotopes.

These studies indicate that the chemistry of the earth’s atmosphere changed dramatically as oxygen levels rose and replaced methane (methane is still present today, but in very minute amounts). Further, it is hypothesized that accumulation of oxygen in the atmosphere led to one of the earliest ice ages on earth. Methane is a greenhouse gas, since it traps heat from sunlight and warms the planet. As methane was displaced by oxygen, global temperatures cooled sufficiently to generate ice sheets that extended all the way from the poles to the tropics.

The Great Oxidation Event and Emergence of Aerobic Metabolism

Since life was totally anaerobic 2.7 billion years ago when cyanobacteria evolved, it is believed that oxygen acted as a poison and wiped out much of anaerobic life, creating an extinction event. It has proved to be a difficult task for researchers to estimate the specific lineages that disappeared, due to lack of concrete fossil evidence and difficulty in estimating the species loss. However, conditions were ripe for the next big step in evolution: aerobic metabolism.

Life found a way to survive the poisonous oxygen environment by utilizing the rich potential of oxygen in respiration. Since oxygen has a high redox potential, it acted as an ideal terminal electron acceptor to generate energy after nutrient breakdown. Oxygen soon became indispensable for metabolic activities. Organisms also evolved strategies to detoxify the reactive oxidative species that resulted from aerobic metabolism. Though sequencing and phylogenetic analyses estimate the evolution of ROS detoxifying enzymes even before the advent of aerobic microbes, the Great Oxidation Event acted as the catalyst to shape the directed evolution of enzymes like superoxide dismutase and catalase. Organisms that could not adapt well enough to oxygen remained in anaerobic environments.

The release of oxygen by cyanobacteria was thus responsible for changes in the earth’s atmospheric composition, the rise of aerobic metabolism and, ultimately, the evolution of multicellularity. Oxygen is the primary molecule that makes Earth what it is today, far more hospitable and beautiful than the early earth. It is certainly no exaggeration to say that we owe our existence in present form to cyanobacteria. 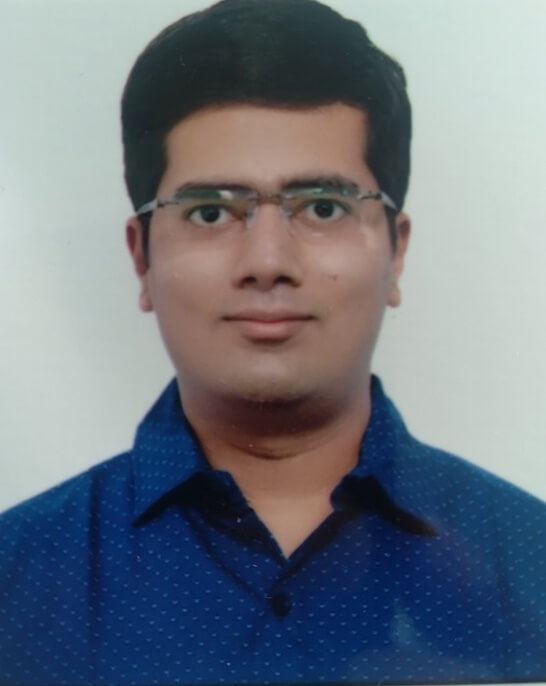 Kartik Aiyer, Ph.D., is a reseracher at Center for Electromicrobiology at Aarhus University, where he is currently investigating cable bacteria.