Share This
There is accumulating evidence supporting the relationship between the human gut microbiome and organ function outside the gut. Researchers have coined the term “axis” to describe the bi- or multi-directional pathways through which one part of the body biochemically communicates with another part of the body. Specific axes between the gut and non-gastrointestinal organ systems have been identified. Axes can run along nerve pathways, through the portal vein or directly through the intestinal epithelial barrier into the bloodstream.

The trillions of microbes inhabiting the intestine are known as the human gut microbiota. The gut microbiome performs numerous functions, including protecting the barrier integrity of the intestine, producing vitamins such as B12 and K and regulating the immune system. The gut microbiome metabolizes available substrates and releases various metabolites, such as short-chain fatty acids (SCFA) and neuro-active compounds, that become the biochemical signals that travel through the various axes and modulate functions in remote tissue. This innate communication system demonstrates the impact the gut microbiome has on human physiology.

Neurologically active compounds produced by the gut microbiome affect brain function by regulating production, metabolism and transmission of neurotransmitters. Microbes in the gut metabolize the amino acid tryptophan into serotonin and other metabolites, regulating serotonin levels in the brain. Cortisol release during fear- and stress-responses slows the migrating motor complexes, which control gastrointestinal peristalsis and chyme production in the stomach and small intestine. Disrupted microbial composition in the gut is an observed outcome. Furthermore, studies demonstrate patients with anxiety have elevated levels of pro-inflammatory cytokines and diminished anti-inflammatory, SCFA-producing microbiome.

Skin and the gastrointestinal tract share the following common traits, which form the basis of their axis: ​Communication between the gut and skin is reported to involve multiple channels including the immune and endocrine systems. For example, wheat allergy manifests as gastrointestinal reactions (stomach cramps, diarrhea), immune reactions (runny nose, sneezing, itching) and skin reactions (rash, hives). Studies have found exposure to peanut protein from indoor dust through non-intact skin can elicit peanut allergy in atopic dermatitis patients. Evidence suggests close to 10% of patients with irritable bowel syndrome have psoriasis. Furthermore, study participants with skin exposure to narrow-band UVB light demonstrated increased serum vitamin-D levels and greater gut microbiome diversity, compared to those taking vitamin-D supplements alone. These examples illustrate bi-directional communication between the gut and skin via the immune and endocrine systems.

In addition to serotonin, gut microbes metabolize tryptophan into the organic compound indole. Indole has been shown to regulate short- and long-term glucagon-like peptide 1 (GLP-1) secretion, a hormone released in the intestine to regulate blood glucose and insulin levels in response to a meal. GLP-1 stimulates pancreatic insulin production and reduces glucose production and insulin clearance by the liver. Microbial fermentation of dietary fiber yields SCFA, which are also known to stimulate GLP-1 secretion.

Dysbiosis is Linked to Diseases of the Body and Mind

Disruption to the gut microbiome composition is known as dysbiosis. A consequence of dysbiosis is altered amounts of metabolites produced by the microbiome, which may be tied to the development of various diseases, like inflammatory bowel disease, kidney disease and hepatic encephalopathy. Although more research is needed to fully understand the mechanisms explaining dysbiosis and disease, low-grade inflammation is a common theme in conditions associated with gut dysbiosis.


Members of the gut microbiota synthesize lipopolysaccharides (LPS), which are also a part of the gram-negative bacterial cell wall Dysbiosis is often characterized by an increased Firmicutes to Bacteroidetes phyla ratio associated with decreased SCFA, increased LPS and inflammation. In the dysbiotic state, increases in LPS disrupt intestinal barrier integrity and trigger different immune response cascades, depending on their source. This inflammatory response further damages gut barrier integrity, allowing translocation of gut microbes and LPS directly into the bloodstream or through the portal circulation.

Mechanistic (Mammalian) Target of Rapamycin Implicated In Diabetes and Acne

Dysbiosis with reduced production of SCFA, particularly butyrate, and high levels of cytokines are found in children and teens with autism spectrum disorders. Metabolism of amino acids tryptophan and glutamate is altered. This alteration reduces production of serotonin and gamma-aminobutyric acid, 2 important inhibitory neurotransmitters also associated with epilepsy and schizophrenia.

The Interplay between the Gut Microbiome, the Gut-Organ Axis and Dysbiosis


The state of your health might just lie within your intestines. One’s overall health can be explained, in part, by the diversity and composition of intestinal microbes and their genes, collectively known as the human gut microbiome. The gut-organ axis is a bi- or multi-directional, multi-channel communication system that allows the gut and extraintestinal organs to communicate with one another and is fundamental to understanding how the gut microbiome affects human health.

A growing number of studies are linking dysbiosis to acute and chronic diseases. In dysbiosis, pro-inflammatory microbiota produce metabolites that reach extraintestinal organs via distinct gut-organ axes, setting the stage for disease.

A key takeaway from the scientific evidence surrounding the gut microbiome, the gut-organ axis and dysbiosis is that health can be impaired, improved and even restored, depending on the microbiome composition and the anti- or pro-inflammatory nature of their metabolites. It is these metabolites that are the biochemical signals impacting physiology and, thus, health and disease via the gut-organ axis. Microbial communities exist on, in and around people, plants, animals and the environment, making the microbiome relevant to nearly all facets of life. Learn more about the function and compositions of these microbial communities. 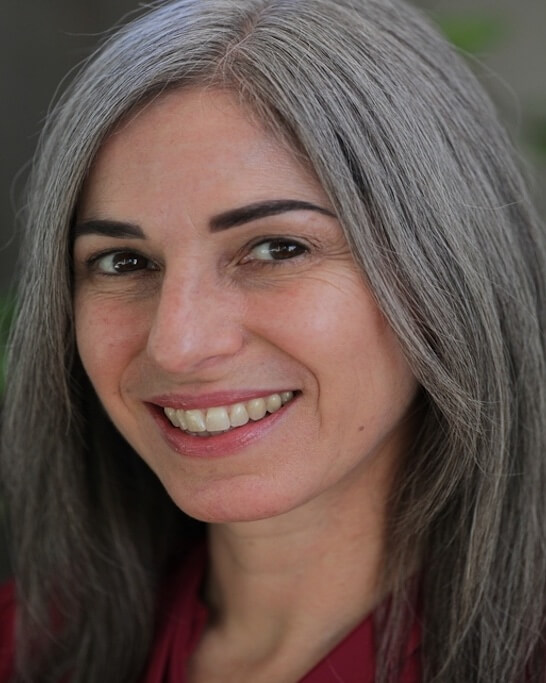