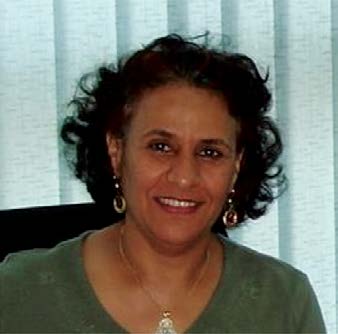 Dr Aisha Jumaan is working with the Department of State  as a consultant coordinating health projects in Yemen, focusing on strengthening laboratories, surveillance, and human resources capabilities. Between 2010 and 2012, Aisha supported establishing the CDC’s Field Epidemiology Training Program (FETP) in Yemen. Between 2008 and 2010, she was the director for HPV Vaccines: Evidence for Impact project at PATH. From 1995 to 2008, she was with CDC where she served as team leader for the varicella and zoster vaccination program. Her work has included both research and policy development responsibilities. She has held other positions at CDC in the National Immunization Program, the Divisions of Cancer and Nutrition, and the Agency for Toxic Substances and Disease Registry. She was also an assistant professor at the Rollins School of Public Health at Emory University. In Yemen between 1989 and 1992, she worked, with the United Nations Population Fund, consulted for the Peace Corps, the U.S. Agency for International Development, and the Dutch Embassy. She also helped develop and taught epidemiology at the Faculty of Medicine, Sana'a University.