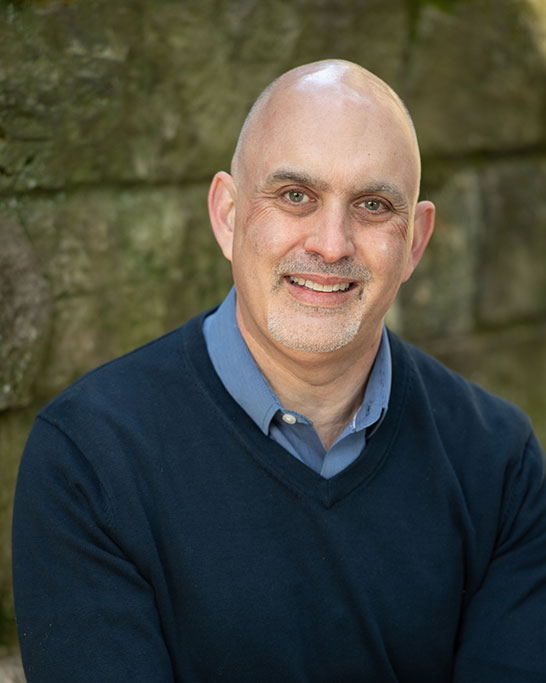 Allen Segal joined the American Society for Microbiology in July 2018 as Chief Advocacy Officer. Working with the Society’s Public and Scientific Affairs Committee, he is responsible for programing focused on policy development, member engagement, and policymaker outreach. He also serves as part of ASM’s executive leadership team. Segal joined ASM after 7 years with the Society for Neuroscience, where he served as Senior Director, Policy and Member programs. In that capacity, he oversaw departments responsible for the bulk of SfN’s programmatic functions, including advocacy and animals in research activities as well as the development of a scientific training program. Prior to joining SfN, Segal served as the Director of Federal Affairs for the Consumer Healthcare Products Association. He also developed expertise in federal budget and appropriations work while advocating for the American Cancer Society. He began his career in government relations working on federal employee and postal issues for the National Association of Letter Carriers and served as federal legislative director at the National Association of Home Builders.

Segal holds a Juris Doctor from the American University, Washington College of Law and a Bachelor of Arts in American Government from Clark University in Worcester, Massachusetts.