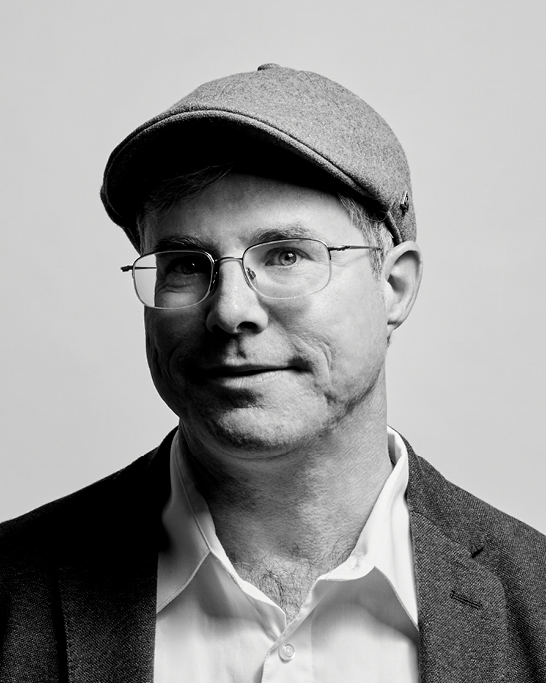 Andy Weir built a 2-decade career as a software engineer until the success of his first published novel, The Martian, reached #1 on the New York Times Bestseller list and was adapted into a Golden Globe winning feature film directed by Ridley Scott and starring Matt Damon, allowing him to live out his dream of writing full-time.

He is also the author of the New York Times bestsellers, Artemis, and Project Hail Mary, the latter of which is in development as a major motion picture at MGM starring Ryan Gosling.

Andy is a lifelong space nerd and a devoted hobbyist of such subjects as relativistic physics, orbital mechanics and the history of manned spaceflight. He also mixes a mean cocktail.