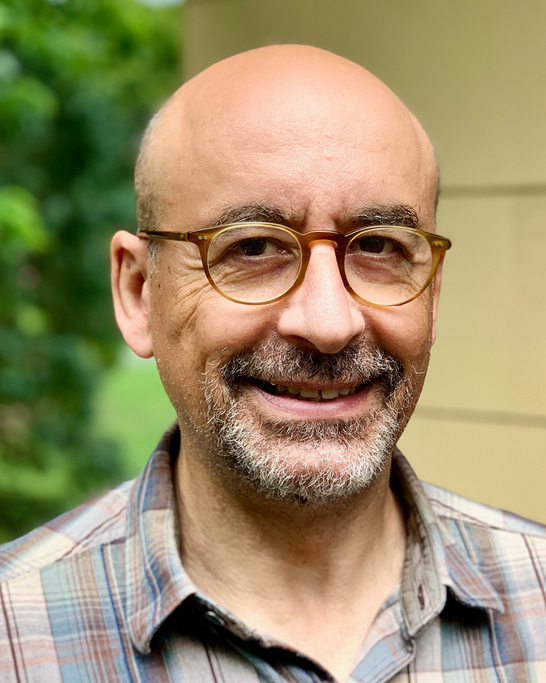 Avrom Caplan is a cell biologist and research administrator with nearly three decades of experience. He currently serves as the Associate Provost for Research at Pace University where he takes overall responsibility for the research enterprise. He came to Pace in 2019 from the City University of New York (CUNY), where he served as University Dean for Research and was responsible for university-wide initiatives promoting research among faculty and students. He has collaborated with Theodore Muth on integrating microbiome research into the undergraduate curriculum since 2013.

Caplan began his independent scientific career as a cell biologist at the Icahn School of Medicine at Mount Sinai in 1993, after postdoctoral work at Southwestern Medical Center in Dallas, Texas, and the University of North Carolina at Chapel Hill. His studies on the role of molecular chaperones in protein folding and protein degradation were funded by several grants from the National Institutes of Health, and he has authored more than 50 papers and book chapters on the subject.