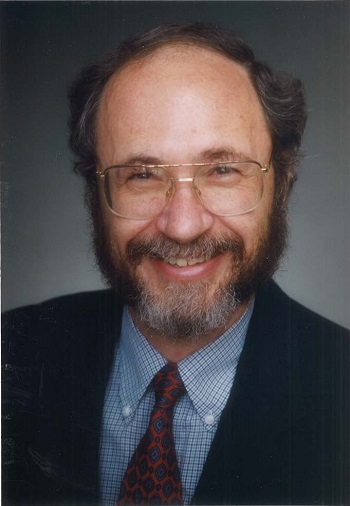 Bernard Moss was born in Brooklyn, N.Y. and received a B.A. and an M.D. from New York University. Following internship at Children's Hospital Medical Center in Boston, he earned a Ph.D. in Biochemistry at the Massachusetts Institute of Technology.

Moss developed an interest in understanding the regulation of gene expression at MIT, but his introduction to virology research occurred at NIH, leading to a life-long study of poxviruses. Moss served as President of the American Society for Virology and received many honors including election to the National Academy of Sciences, the Dickson Prize in Medicine, the Taylor International Prize in Medicine and the Bristol-Myers Squibb Award for Distinguished Achievement in Infectious Disease Research.