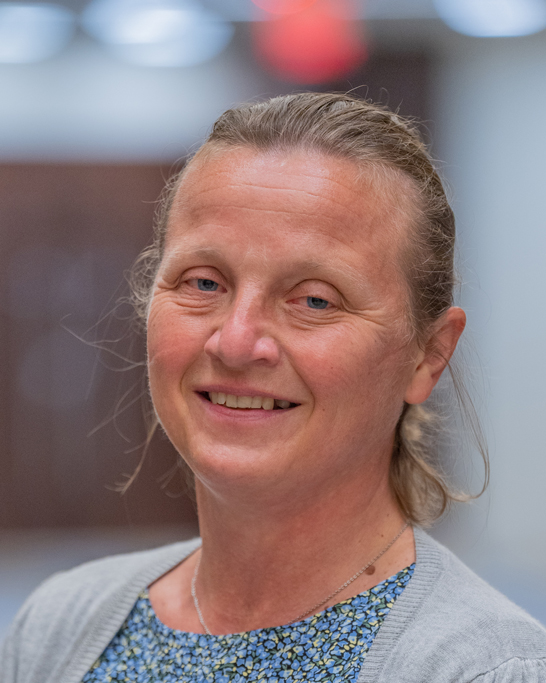 Dr. Birthe Kjellerup is an associate professor and chair of Diversity, Equity, and Inclusion at the University of Maryland (UMD), Department of Civil and Environmental Engineering, with a secondary appointment in the Fischell Department of BioEngineering.

Kjellerup began her training at Aalborg University, Denmark, where she received her Ph.D. in 2004. As a part of her graduate studies, she trained at the Center for Biofilm Engineering (CBE) in Montana, and currently has an adjunct appointment at CBE. Kjellerup continued as a postdoctoral fellow at the Center of Marine Biotechnology, Baltimore, where she researched environmental biofilms. From 2009 to 2014, Kjellerup was an Assistant Professor at Goucher College (PUI), Baltimore. In 2015, she transitioned to UMD, where she received tenure in 2019.

Kjellerup has trained as an environmental engineer and microbiologist with an interest in beneficial (bioremediation) and detrimental (orthopedic implants) microbial communities for more than 20 years.