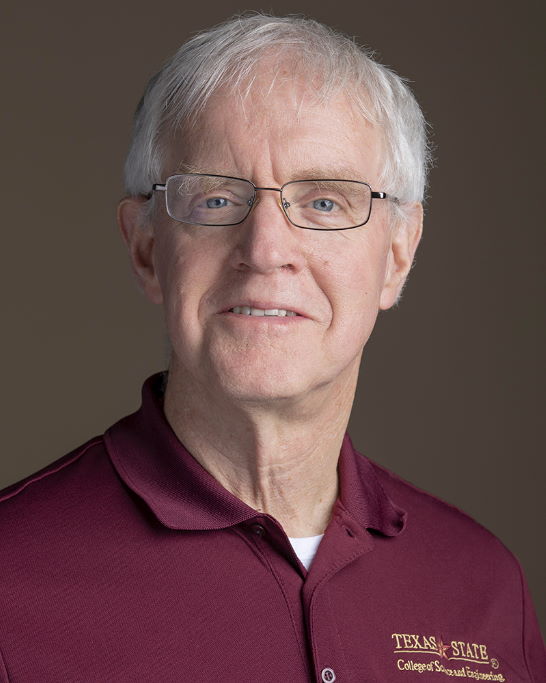 RJC (Bob) McLean received his undergraduate degree from the University of Guelph and his Ph.D. from the University of Calgary, where he was first introduced to biofilms. He returned to Guelph for a postdoc, where he studied bacterial cell surface metal interactions. His first academic position was at Queen’s University, where he continued his studies of bacteria-metal interactions, notably in the context of struvite urinary calculus formation due to Proteus mirabilis and other urinary infections. At Texas State University, his research has focused on the biology of biofilms and, more recently, polymicrobial interactions.

In microbial physiology and ecology courses, he incorporates undergraduate research. Dr. McLean has been very active in the promotion of microbiology. At Queen’s, he was involved with the Canadian Society of Microbiologists. He has been very active with the Texas Branch of ASM, serving as Branch President from 2003-5. More recently, he has become involved with the national ASM where he has served on several committees, including the Branch Organization Committee, the Postdoctoral Women Committee and, currently, the Council of Microbial Sciences (COMS), where he focuses on Applied and Environmental Science. He is also on the editorial board of Applied and Environmental Microbiology.