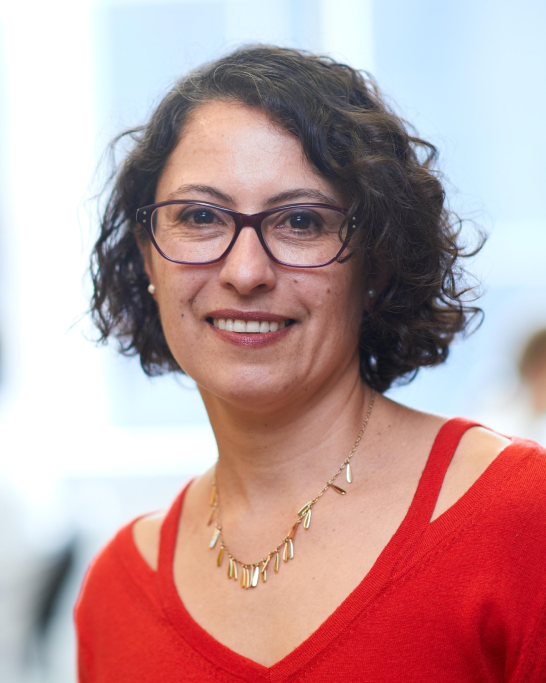 Carolina López, Ph.D., is a professor of molecular microbiology and a BJC Investigator at Washington University School of Medicine in St. Louis. She came to the U.S. in 1996, after graduating as a biochemist and obtaining an M.S. from the Universidad Católica of Chile. She obtained a Ph.D. from the Icahn School of Medicine at Mount Sinai in 2002 and continued there for postdoctoral and a junior faculty position.

She joined the University of Pennsylvania in 2010 as an assistant professor and was promoted to tenured associate professor in 2016. She relocated to the Washington University in St. Louis in June 2020. Work from the López lab revealed that non-standard forms of viral genomes that accumulate naturally during infections are fundamental components of RNA viruses and play a critical role in determining the outcome of infections.

López is an active member of the American Association of Immunologists and the American Society for Microbiology. She is a section editor for PLoS Pathogens and the Journal of Immunology, a member of the NIH VIRB study section, a Fellow of the Professional Mentoring Skills Enhancing Diversity Program funded by the NIH-National Research Mentoring Network, and a 2018-2019 US Fulbright Scholar.