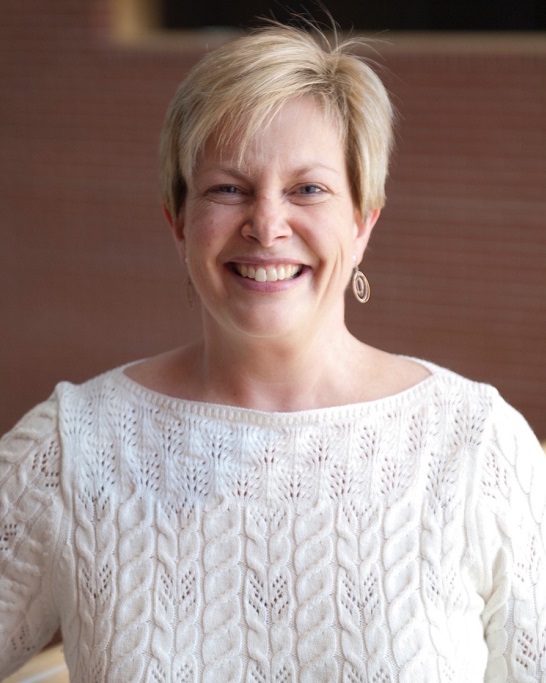 Carolyn Teschke is a professor in the Department of Molecular and Cell Biology, and professor of chemistry at the University of Connecticut. Her NIH funded research group studies how viruses assemble using bacteriophage P22 as a model system. Her group also investigates how Mycobacteria species secrete proteins, and is participating in a collaborative projects on phage therapy. She is a Fellow of the American Association for the Advancement of Science and is an Associate Editor for Science Advances and the Journal of Virology. She is a 2022 recipient of a Fulbright Scholarship to study virus assembly reactions at the University of York, UK. In 2018, Teschke was awarded the Alice C. Evans Award for the Advancement of Women by the American Society of Microbiology for “major contributions toward fostering the inclusion, development, and advancement of women in careers in microbiology, demonstrated commitment to women in science through mentorship and advocacy, and by setting an example through scientific and professional achievement.” Teschke was Jefferson Science Fellow at the U.S. State Department in 2015-2016, where her work primarily focused on global health issues, including anti-microbial resistance, and the cooperative science relationship between the U.S. and Japan.