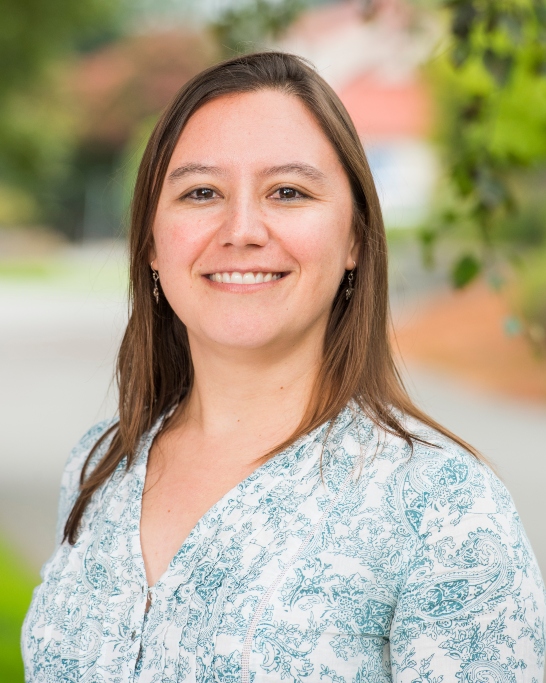 Catalina Cuellar-Gempeler, Ph.D., grew up in Colombia and completed her dual B.S. in biology and microbiology at the Universidad de Los Andes in Bogotá. She completed her honors thesis at the Universidad Autónoma de Mexico’s Marine Station in Sisal, Yucatán, where she began to explore the interactions between environmental bacteria and host-associated microbial communities. She obtained her Ph.D. from the University of Texas at Austin.

She further developed ideas about ecological assembly dynamics in host-associated microbial communities, focusing on crabs and other crustaceans. As a postdoc at Florida State University, she switched to work on carnivorous plant-associated microbial communities and started considering the functional consequences of community assembly, evolution in the community context and spatial dynamics in metacommunities. Cuellar-Gempeler’s research group at Cal Poly Humboldt combines these experiences to explore ecological processes of community assembly and function in aquatic environments, marine invertebrates and carnivorous plants.