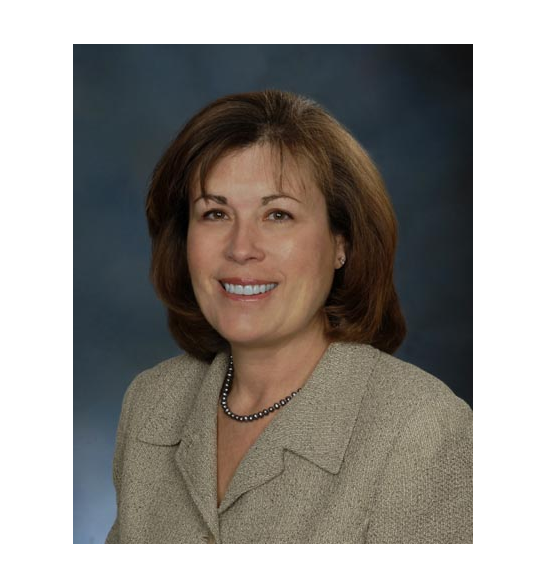 University of Maryland School of Medicine

Claire M. Fraser, Ph.D., is director of the Institute for Genome Sciences at the University of Maryland School of Medicine in Baltimore, Md., and has joint faculty appointments in the Departments of Medicine and Microbiology & Immunology. Current research interests are focused on characterization of the structure and function of the microbial communities that are found in the human environment, including studies of the interactions between the human immune response and the gut microbiome, and the impact of probiotics on the structure and function of the intestinal microbiome.

Fraser's awards received include the E.O. Lawrence Award, the highest honor bestowed on research scientists by the Department of Energy, the Promega Biotechnology Award from the American Society of Microbiology and the Charles Thom Award from the Society for Industrial Microbiology. She has been awarded the Drexel Prize in Infectious Disease and named amongst Thomson Reuters World’s Most Influential Scientific Minds in 2014. She has been selected as 1 of Maryland’s Top 100 Women Circle of Excellence, and in 2010, was named to Maryland Women’s Hall of Fame. In 2011, Fraser was elected to the National Academy of Medicine of the National Academies of Science. The University of Maryland School of Medicine honored Fraser with the investiture of the Dean’s Endowed Professorship in the School of Medicine in 2015.