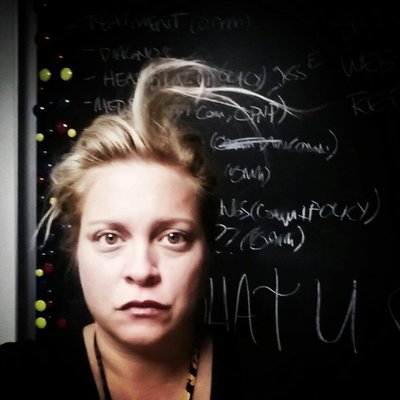 Courtney Reyers fell in love with content from her first "fanzine" in high school. After college, she wrote for MTV, regional newspapers and various magazines, and then went on to found two independent print magazines of her own. Reyers entered the nonprofit world in 2002, where she began to work with digital platforms and content strategy. Throughout her writing career, she has interviewed Barack Obama, Glenn Close, Tori Amos, Weezer, A Tribe Called Quest and Dave Matthews.

Today, Reyers manages digital strategy and web projects for the ASM. She earned her B.A in English with an Anthropology minor from the George Mason University and her M.A. in Digital Publishing from the George Washington University. You can follow Courtney on Twitter or connect with her on LinkedIn.