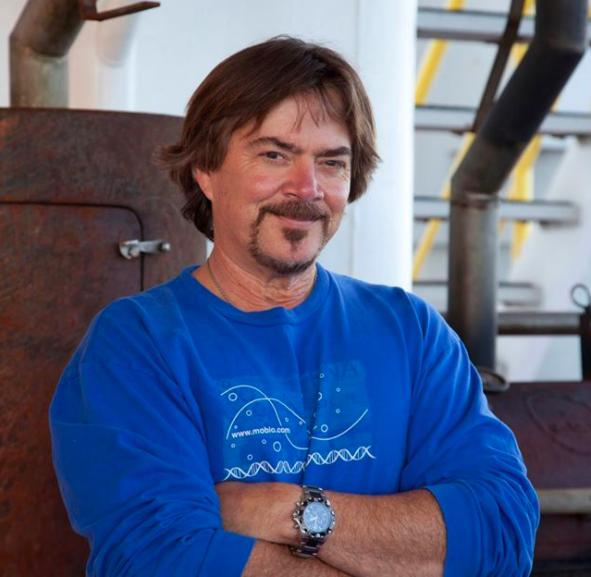 Dale Warren Griffin received a B.S. in Microbiology in 1990 from the University of South Florida (USF). In 1994, he received a MSPH, with a research focus on PCR detection of Cryptosporidium parvum and Giardia lamblia in environmental samples from the College of Public Health, USF. In 1999, he received a Ph.D. with a research focus on the use of molecular methods for detection of water quality indicator microorganisms and pathogenic viruses in fresh and marine waters from the Department of Marine Sciences, USF, St. Petersburg, Fla.

In his first postdoctoral position at USF’s College of Marine Science, he worked on human enterovirus detection assays, marine lysogeny and isolation of viruses lytic to the red-tide agent Karenia brevis. In his second postdoctoral position at the United States Geological Survey (USGS) in St. Petersburg Florida, he worked on a NASA-funded grant to study microbiology and public health issues associated with atmospheric transatlantic transport of African dust to the Caribbean and Americas.

Griffin is currently employed by the USGS and is working on microbial water quality issues, soil pathogen distributions and the long-range dust storm associated dispersion of microorganisms around the globe.