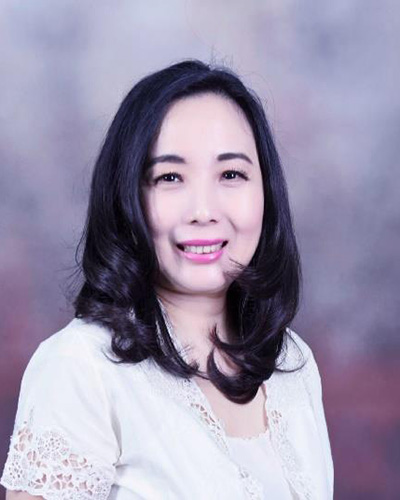 Diana Elizabeth Waturangi, Ph.D., is a professor in microbiology, with research interest emphasis in food microbiology, at Atma Jaya Catholic University in Jakarta, Indonesia. She was appointed as the ASM country ambassador for Indonesia in 2016.

During her appointment as ambassador, Waturangi has initiated a collaboration with 14 universities throughout Indonesia to organize a series of seminars and workshops focused on teaching microbiology, science communication and scientific writing. She has also led a collaborative project with ASM country ambassadors from the Philippines, El Salvador and Argentina to organize similar workshops and webinars. In 2018, Waturangi collaborated with ASM to display the Smithsonian's "Outbreak" exhibit at her institution.