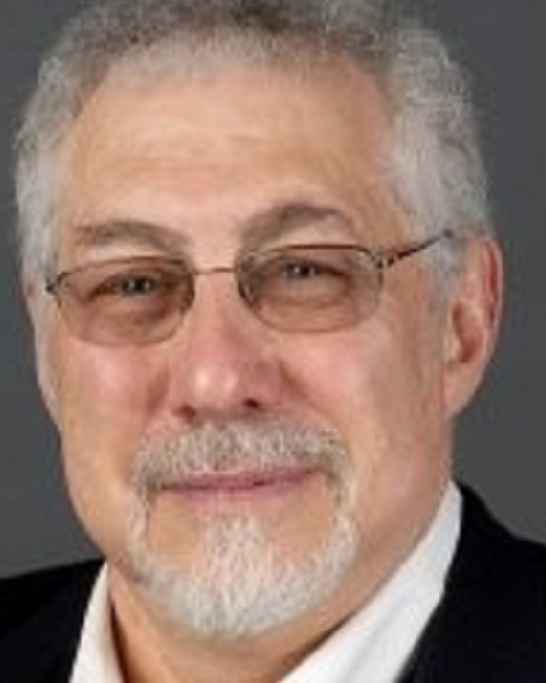 Oppenheim has served on many national advisory committees (AAMC, NIH, NRC, NSF, ASM, Leadership Alliance, and UNCF/Merck), grant study sections (NCATS, NIAID, NIGMS, NSF, Sloan Foundation, UNCF/Merck), and as a reviewer of numerous NIH, NRC, NSF and NAS reports involved with graduate education, pipeline issues and the recruitment and retention of underrepresented students to graduate programs. Oppenheim has been an invited speaker to over 70 colleges and universities, at the NRC, NSF and NIH as well as at ABRCMS, IRACDA, Leadership Alliance, McNair, SACNAS and UNCF/Merck national meetings.

In 2010, Oppenheim was the recipient of the American Association of the Advancement of Sciences (AAAS) Life Time Mentoring Award, one of the nation’s highest mentoring awards. Oppenheim was also one of the founding members of the Leadership Alliance in 1992, which in 2010 received the Presidential Award for Excellence in Science, Engineering and Mathematics.