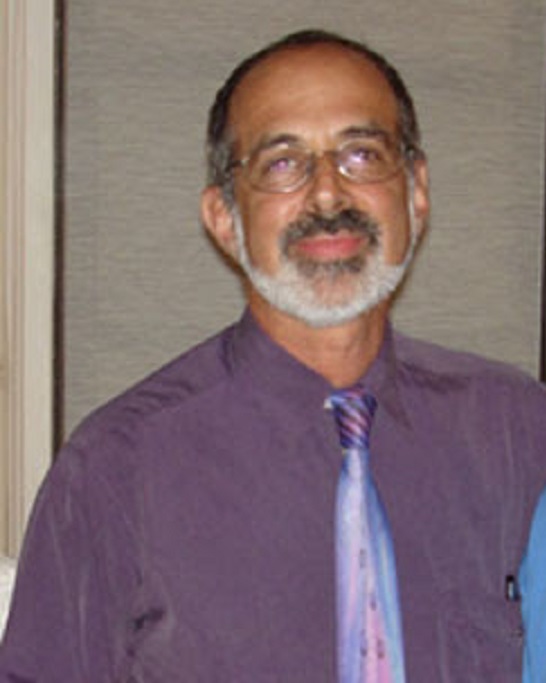 Dr. Peter Lipke is a professor at Brooklyn College. Lipke is also a member of the ASM Subcommittee on Microbiological Issues Impacting Minorities. He is a microbiologist interested in the surface of fungi. Specifically, his group studies how protein amyloids affect adhesion of the fungi, the host response to colonization by fungi, and whether amyloid-targeted drugs can be developed as antifungals. His interests also include science education, minority opportunities in science, mentoring and student development. He has authored 100 papers and several patent applications, and has been elected to the American Academy of Microbiology and as a Fellow of the AAAS.