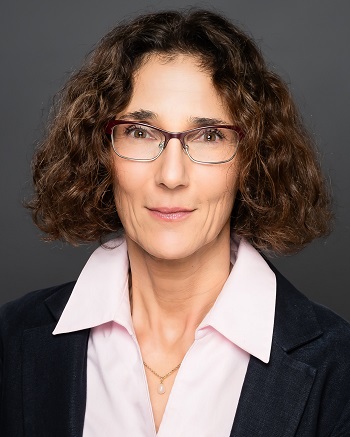 Dr. Edith Porter received her M.D. from University of Mainz in 1989. She went on to a fellowship in Medical Microbiology (1989-1993) and then a postdoctoral fellowship with Tomas Ganz at the University of California Los Angeles School of Medicine (1993-1994). She currently serves as Professor of Microbiology and Immunology and Associate Chair, Department of Biological Sciences, at California State University Los Angeles (CSULA). She is also a member of the CSULA Academic Senate, Institutional Review Board and College Steering Committee.

Porter has mentored 68 undergraduate and master’s students since 2001 and has published 52 peer-reviewed publications. Her research in mucosal innate immunity has advanced the field of antimicrobial lipids as effectors of the innate immune system

Porter is a member of ASM and the Southern California Branch of ASM, as well as the American Association of Immunologists. She received the 1994 Boehringer-Ingelheim Award, the Parker B. Francis Fellowship in Pulmonary Research in 2000, the Gordon Research Conferences Travel Award (2004 and 2017), a Certificate of Recognition for Outstanding Mentorship in 2016 and the 2019 AAI Undergraduate Faculty Travel Award.