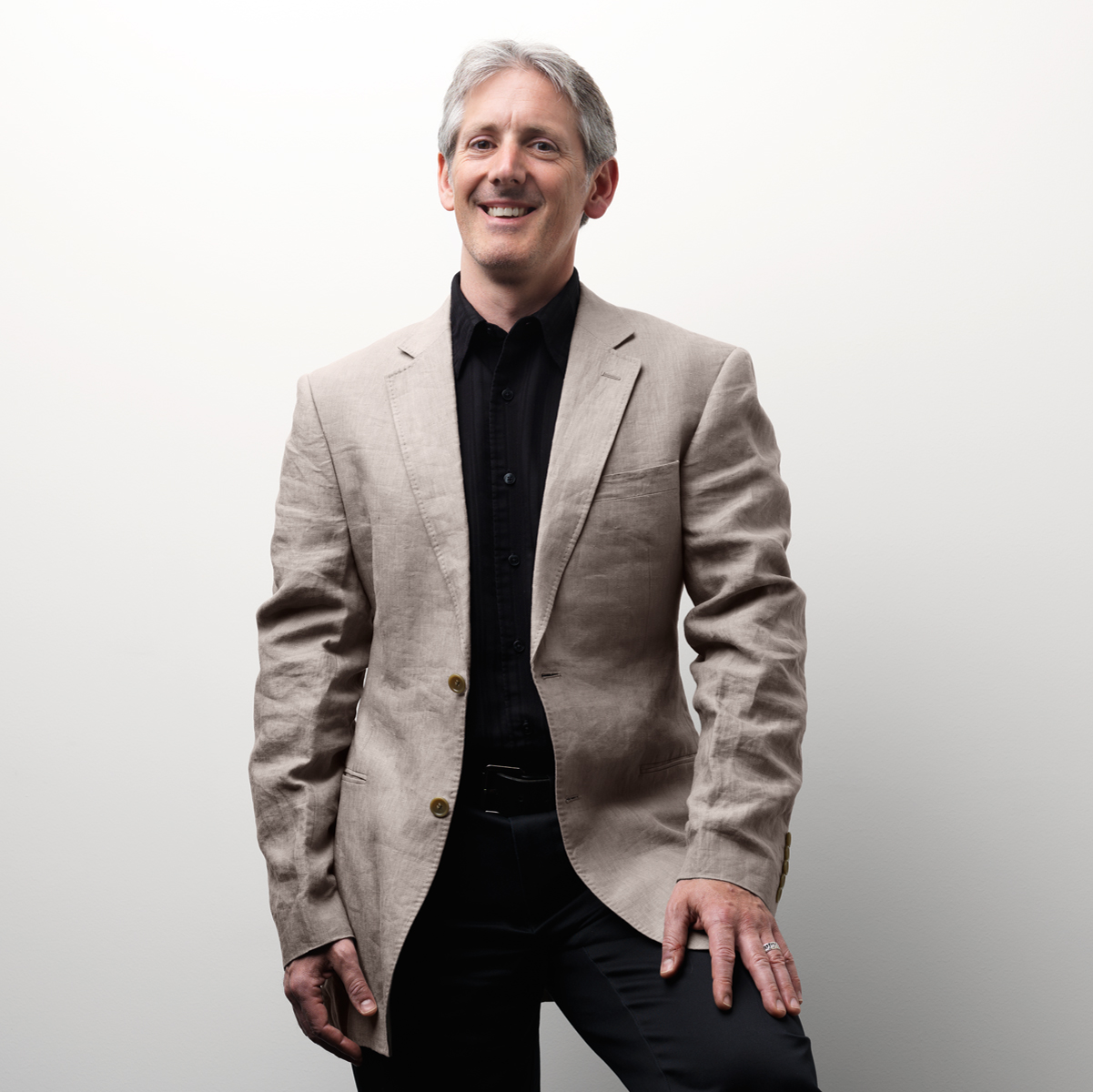 Dr. Dudley has a B.S. in Microbiology from Penn State, and an M.S. in Food Science and Ph.D. in Bacteriology, both from the University of Wisconsin-Madison. His training has spanned various areas of food microbiology, including the genetics and physiology of lactic acid bacteria, the mechanisms of virulence of E. coli and the use of genomics to define routes of transmission during foodborne outbreaks. He is currently an Associate Professor of Food Science at Penn State, and also serves as the Director of Penn State’s E. coli Reference Center. His group leads Pennsylvania’s involvement in a Food & Drug Administration (FDA) program called GenomeTrakr, the goals of which include assisting public health laboratories as they transition to using whole genome sequences in foodborne outbreak investigations. He is the current head of the Applied and Environmental Science track for the annual ASM Microbe meetings and serves as an editor for the journal Applied and Environmental Microbiology.