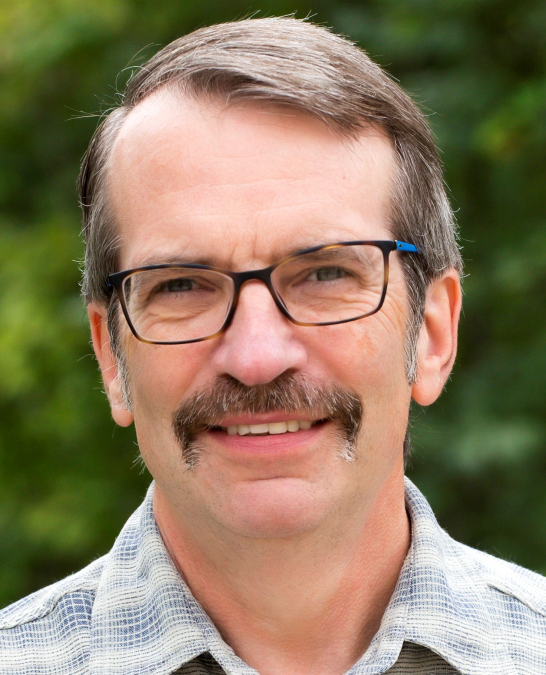 Dr. Eric A. Davidson is professor of the Appalachian Laboratory of the University of Maryland Center for Environmental Science, where he served as director for 6 years. His research includes terrestrial nutrient cycling, greenhouse gas emissions from soils, global biogeochemical cycles and sustainable agriculture.

Davidson is a past president and fellow of the American Geophysical Union, fellow of the American Association for the Advancement of Science and Web of Science highly cited researcher. He served as the North American Center Director for the International Nitrogen Initiative and as the NASA project scientist for the Large Scale Biosphere-Atmosphere Experiment in Amazonia. He currently serves as senior editor for AGU Advances. He previously served as an editor for Global Biogeochemical Cycles, Global Change Biology, and Soil Science Society of America Journal.

Davidson received his Ph.D. from the North Carolina State University Department of Forestry and worked as a postdoctoral researcher at the University of California at Berkeley and at the NASA Ames Research Center. He worked for 22 years at the Woods Hole Research Center, including a term as president and executive director. A new book entitled Science for a Green New Deal; Connecting Climate, Economics, and Social Justice was published by Johns Hopkins University Press in 2022. Davidson recently completed a Jefferson Science Fellowship, a program administered by the U.S. National Academies of Science, Engineering and Medicine, where he served as a science advisor to the Office of Environmental Quality at the U.S. Department of State.