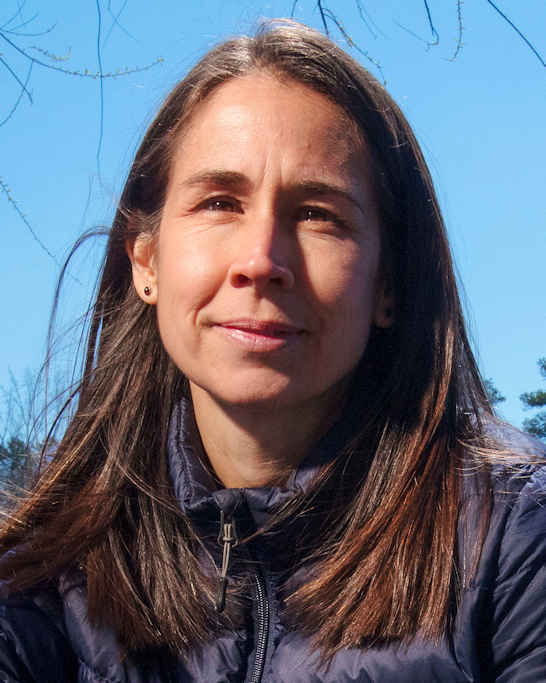 Erin Lipp, Ph.D. is Professor of Environmental Health Science at the University of Georgia, where she has served on the faculty since 2002. She received her Ph.D. in Marine Science from the University of South Florida and her bachelor’s degree from New College of Florida.

Lipp has maintained an active research program on the intersecting roles of water, climate and environmental change on the microbial ecology of pathogens. She has worked with both national and international agencies on the effects of climate change on human health, with an emphasis on water and foodborne diseases.

Between 2007 and 2012, she co-directed a doctoral training program on Oceans and Human Health. She was a contributing author on the Health Chapter for the IPCC Working Group II Fifth Assessment Report and the 2016 USGCRP Climate & Health Assessment. She was elected as fellow in the American Academy of Microbiology in 2016.