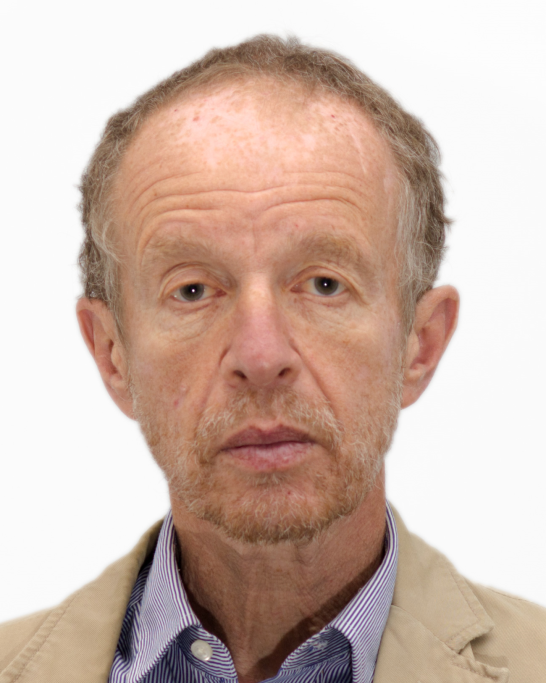 Dr. Eugene V. Koonin is an NIH Distinguished Investigator and the leader of the Evolutionary Genomics Group at the National Center for Biotechnology Information (NCBI) at the NIH. His research focuses on genome evolution, especially in microbes and viruses, host-parasite coevolution and functions and evolution of antivirus defense systems, in particular, CRISPR-Cas.

Koonin is the author of the concept and implementation of Clusters of Orthologous Genes that are central to comparative and evolutionary genomics. He developed computational approaches for the discovery of novel CRISPR-systems in genomic and metagenomic data and identified many new variants, some of which are widely used as genome editing or RNA detection tools.

Koonin’s work on virus evolution led to the development of a new global taxonomy of viruses that has been officially adopted by the International Committee on Taxonomy of Viruses. He also develops mathematical models of various evolutionary process and works on general theory of evolution based on physical principles.