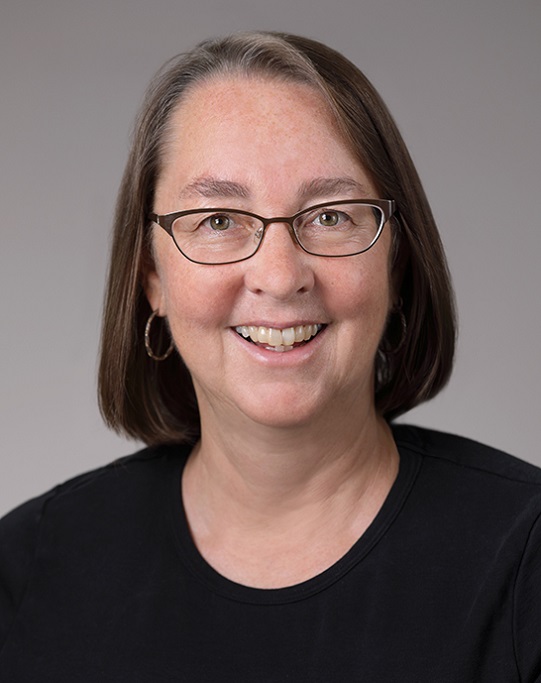 She received a B.A. in Biochemistry from the University of Colorado at Boulder in 1984 and a Ph.D. in Biochemistry in 1988 from the University of California at Berkeley, where she worked with Bruce Ames. After postdoctoral fellowships with Sankar Adhya at the National Cancer Institute and Fred Ausubel at Harvard Medical School, she became an investigator at NIH in 1991.

Storz's group has worked on the sensing of oxidative stress and the roles of regulatory RNAs and small proteins in bacteria. Mentoring is very important to Storz, and she and members of her group have received multiple mentoring awards. Additionally, she proposed and is former chair of the NIH Equity Committee.