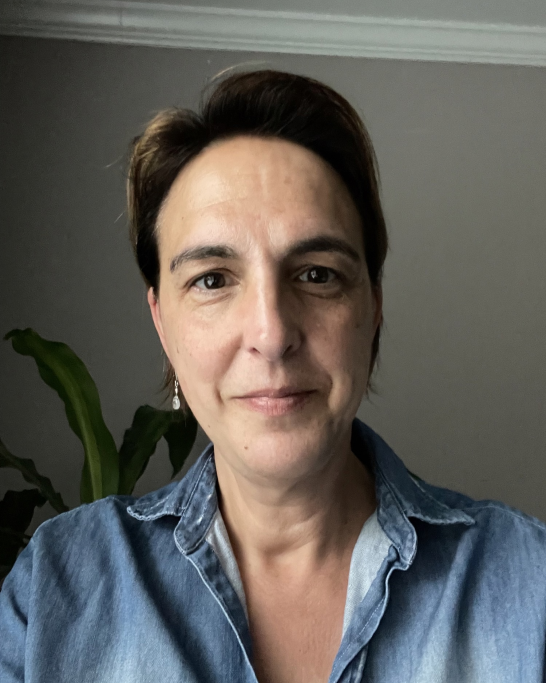 Gladys Alexandre, M.S., Ph.D., is a professor and the Head of the Biochemistry & Cellular and Molecular Biology department at the University of Tennessee (UT), Knoxville. She has also a joint faculty appointment in the Genome Science and Technology graduate program, a UT/Oak Ridge National Laboratory venture. Her research addresses challenges related to sustainable agriculture through basic research; specifically, she is interested in strategies used by commensal motile soil bacteria used as commercial bio-inoculants to establish beneficial plant-microbe associations.

She received her M.S. and Ph.D. from Université Claude Bernard, Lyon I (France) and served as an Assistant Professor of Biology at Georgia State University before joining the faculty of UT Knoxville.

Her group has characterized the chemotaxis responses of bacteria in the vicinity of plant roots and elucidated mechanisms by which soil bacteria integrate signaling by multiple chemotaxis signal transduction pathways to coordinate a single response. Alexandre and colleagues have also identified several strategies by which motile bacteria couple metabolism with sensing during chemotaxis and discovered novel regulatory mechanisms for controlling the signaling activity of chemotaxis receptors. Her current research focuses on molecular mechanisms that underlie the integration of metabolic status with bacterial chemotaxis signaling and expression of nitrogen fixation in the rhizosphere.

Alexandre’s work has been recognized with a NSF CAREER award, an election as a fellow of the American Association for the Advancement of Sciences (AAAS) and on the Bacterial Locomotion and Signal Transduction Board of Directors. She has also been active in outreach activities and in initiatives to promote those most underrepresented in science, including deaf and hard-of-hearing individuals. From 2014 to 2019, she was the program director of the Program for Excellence and Equity in Research (PEER) to increase the diversity of students earning Ph.D.s in biomedically relevant STEM disciplines. She has mentored more than 65 undergraduate students in research, many from under-represented groups in STEM. She received the 2019 ASM William A. Hinton Award for Advancement of a Diverse Community of Microbiologists for some of this work. She is an external Advisory Board Committee member for the Rochester Bridges to the Doctorate program, Rochester Institute of Technology. She is an elected fellow of the American Academy for Microbiology, an editor for Applied and Environmental Microbiology and on the editorial board of the Journal of Bacteriology.