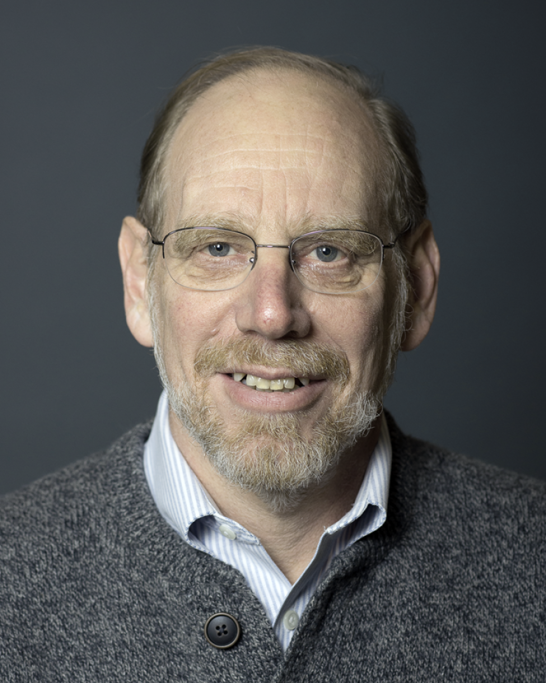 Hank Seifert, Ph.D., is the John Edward Porter Professor of Biomedical Science at Northwestern University Feinberg School of Medicine. He received his B.Sc. in chemistry from Beloit College, Beloit, Wis. in 1977 and his Ph.D. in 1984 from The Pennsylvania State University for work with Ronald Porter studying enhanced recombination between lambda bacteriophage and the E. coli F plasmid. His postdoctoral work with Maggie So at the research Institute of Scripps Clinic in La Jolla, Calif. began his research into Neisseria gonorrhoeae genetics and pathogenesis. During that time, he developed genetic techniques for N. gonorrhoeae and began his field-leading study of the pilin antigenic variation system. The mechanisms behind the pilus diversity-generation system remains the focus of his research, as well as Neisseria pilus biology, the development of genetic tools for the research community and the interactions of N. gonorrhoeae with host cells.

He has mentored 17 Ph.D. students and 14 postdoctoral fellows in his laboratory. Seifert’s scientific contributions have been recognized by a fellowship with the American Association for the Advancement of Science, the Astor Lectureship at Oxford University, the Larson Lectureship at Washington State University and 2 NIH MERIT Awards.