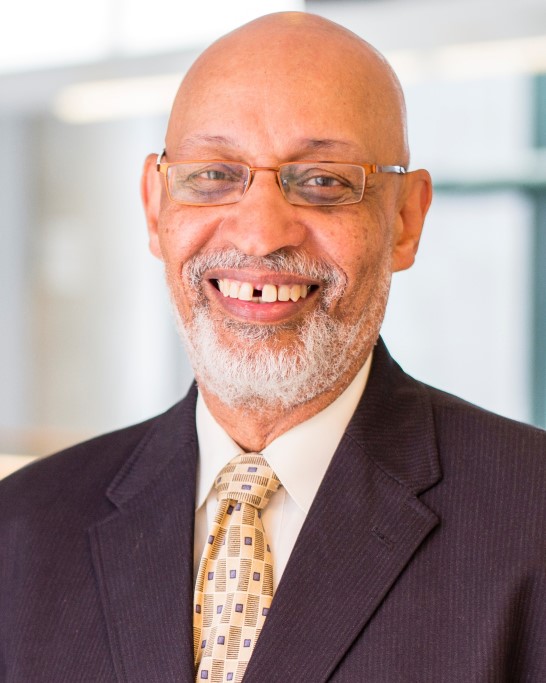 Dr. Henry N. Williams is a professor in the School of the Environmental (SOE) at Florida A&M University. He earned his master's and doctorate degrees from the University of Maryland, Baltimore, and the B.S. degree from North Carolina A&T. Previous positions include professor and Assistant Vice President for Research at the University of Maryland, Baltimore and at Morgan State University, and Director of the Environmental Sciences Institute (now the SOE) at Florida A&M University.

His service includes the American Society for Microbiology (ASM) Congressional Science Fellow, the NSF Committee on Equal Opportunity in Science and Engineering and grant review panels at the NSF and the NIH. For his work mentoring and training students, Williams was recipient of the ASM 2003 William A. Hinton Award and the Minority Access, Inc. "Role Model of the Year Award." He is an internationally recognized leader in research on the predatory bacteria, Bdellovibrio and like organisms, and the microbiological quality of dental unit water supply. Several of Williams’ 70 papers have been cited as landmark contributions. By invitation, he has authored 3 chapters in the second edition of Bergey’s Manuel of Systematic Bacteriology (2005). Williams has organized, convened and presented at scientific sessions at ASM meetings, the International Symposium of Microbial Ecology, the American Society for Limnology and Oceanography, Argentinian Society of Microbiology and other organizations. Williams holds fellowship in the American Academy of Microbiology (AAM) and the American Association for the Advancement of Science. In 2016, he was selected an ASM Distinguished Lecturer.  Williams has been awarded numerous grants from government and private sources.