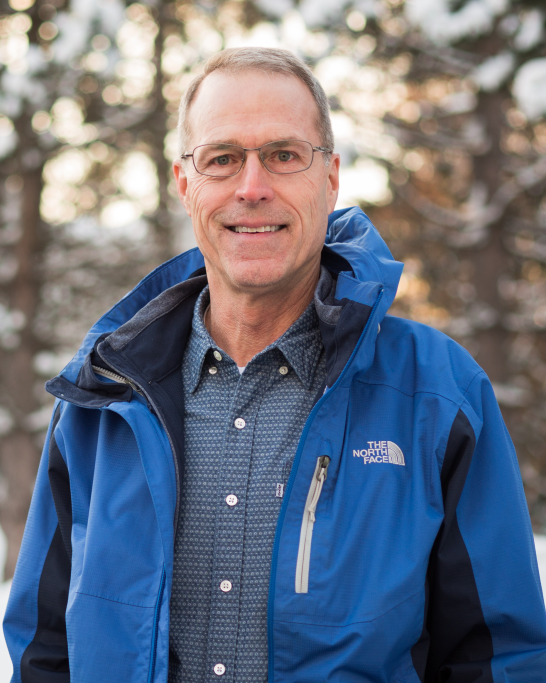 Dr. James B. Bliska received a B.S. in bacteriology at the University of Wisconsin-Madison in 1983 and worked as an undergraduate with Dr. Oliver Smithies. In 1988, Bliska completed his Ph.D. in molecular biology from the University of California-Berkeley with Dr. Nicholas Cozzarelli. He did his postdoctoral training in bacterial pathogenesis with Dr. Stanley Falkow from 1988 to 1993 at Stanford University. Bliska joined the Stony Brook University Department of Molecular Genetics and Microbiology in 1993 and was appointed professor in 2003. In 2016, Bliska became director of the Center for Infectious Diseases at Stony Brook. In 2018, Bliska moved to the Geisel School of Medicine and was appointed as a distinguished professor in microbiology and immunology and the senior lead faculty member of the Personalized Treatments for Cystic Fibrosis (CF) Cluster at Dartmouth College.

Bliska’s long-term research focus is to understand how bacterial effectors interact with the immune system to trigger pathogenesis or host protection. At Dartmouth, he has expanded his research to investigate opportunistic bacterial pathogens that produce effectors and cause infections in the lungs of CF patients. He is also using "synthetic immunology" to develop novel therapeutics to combat lung infections in CF. Bliska received a Pew Scholar Award in 1994. He became a fellow of the American Academy of Microbiology in 2012, a fellow of the American Association for the Advancement of Science in 2013 and received the Dean's Award for Excellence in Graduate Mentoring at Stony Brook University in 2015.