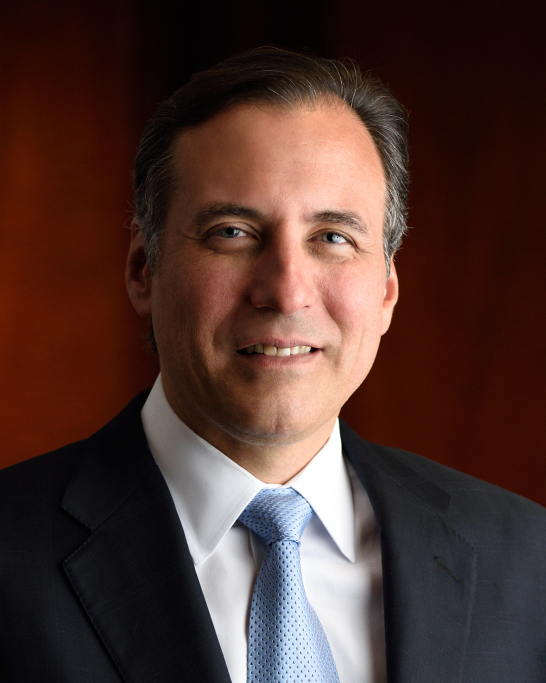 James Versalovic, M.D., Ph.D., is a  medical microbiologist and clinical pathologist with expertise in infectious and digestive diseases. He is an authority in pediatric laboratory medicine as a leading physician-scientist. His main areas of interest are medical microbiology, molecular pathologist and microbiome science. Having received his Ph.D. in cellular and molecular biology at Baylor College of Medicine (BCM) and his M.D. with Honors at BCM, Versalovic pursued clinical pathology/medical microbiology residency training at the Massachusetts General Hospital and Harvard Medical School. He also completed a postdoctoral research fellowship in the Division of Comparative Medicine at the Massachusetts Institute of Technology (MIT). He is board-certified in clinical pathology, molecular genetic pathology, and molecular diagnostics.

He developed the first microbiome center based in a children’s hospital, and he helped create the new field of metagenomic medicine by helping to lead the Human Microbiome Project since its inception. Versalovic is advancing metagenomic medicine and its applications in chronic gastrointestinal disorders, including pediatric irritable bowel syndrome (IBS) and inflammatory bowel disease (IBD). His research program has been supported by the National Institutes of Health, the Department of Defense and the Crohn’s and Colitis Foundation. He has authored 199 primary manuscripts, 41 book chapters and has 2 patents. He has served as Editor-in-Chief of the Manual of Clinical Microbiology.

Versalovic has been recognized with Baylor College of Medicine’s Distinguished Alumni Award, and he was elected to the American Academy of Microbiology in 2019.