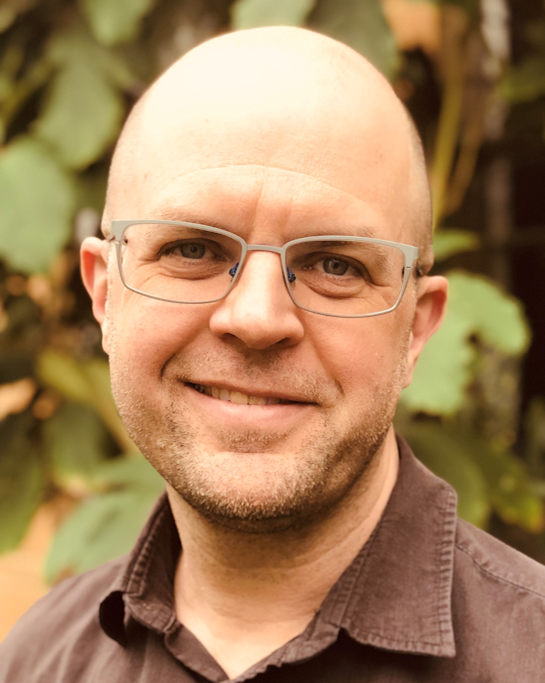 With a background in ecology & evolutionary biology, Dr. Jay Lennon became interested in the microbial world from a desire to understand how small-scale microbial processes influence ecosystem phenomena, such as the flux of energy through food webs. Towards the end of his Ph.D. at Dartmouth College, he was introduced to tools and theory in the Microbial Diversity course at the Marine Biological Laboratory (MBL) before conducting his postdoc at Brown University. He studied host-phage coevolution and its effects on nutrient cycling. Following this, he was an assistant professor at Michigan State University while in residence at the W.K. Kellogg Biological Station, before moving to the Department of Biology at Indiana University, where his laboratory focuses on the ecological and evolutionary processes that generate and maintain biodiversity in a range of ecosystems.

His laboratory has been supported by the USDA, NASA, NSF and DoD. In the classroom, he teaches an undergraduate course in "Microbiomes: Environmental and Human Health" and a graduate-level course in "Quantitative Biodiversity," which emphasizes basic coding, reproducible science, data visualization and multivariate statistics.

In addition to being a Kavli Fellow, he was elected as a fellow of the American Association for the Advancement of Science (AAAS) and the American Academy of Microbiology (AAM). He currently serve as a governor for the AAM (2020-2023).