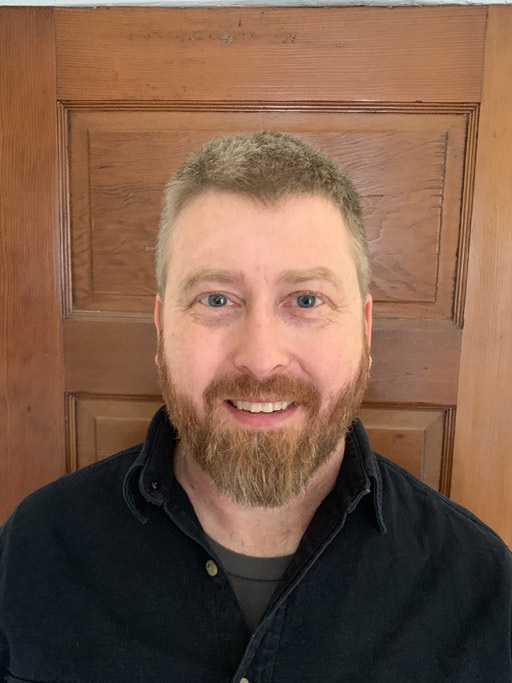 Jeffrey M. Boyd is an associate professor of Biochemistry and Microbiology at Rutgers, the State University of New Jersey.

The Boyd lab studies the physiology of gram-positive bacteria, with a primary focus on the human pathogen Staphylococcus aureus. The group is particularly interested in examining metal ion homeostasis, including determining how iron-sulfur proteins are maturated, the mechanisms by which microbes protect themselves from toxic metal ions and how an intracellular imbalance of metal ions can cause toxicity. The group also studies the physiological changes that occur upon the transitions between respiratory and fermentative growth, including biofilm formation and toxin production. Their penultimate goal is the use the knowledge gained to decease the burden of pathogenic bacteria.