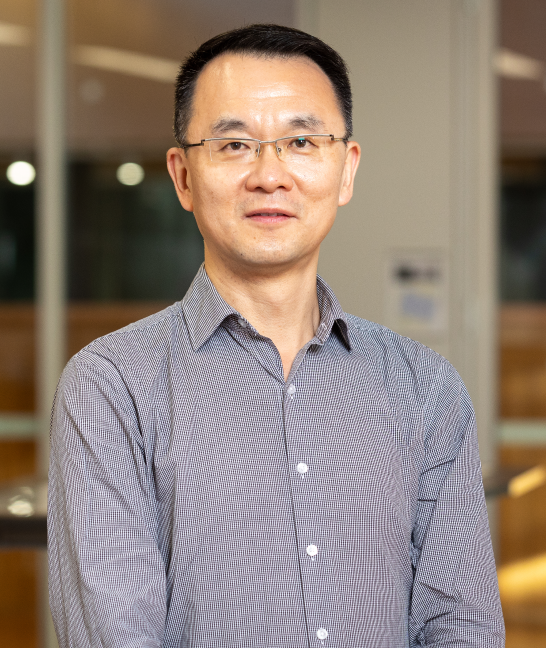 Jian Li, Ph.D., is a professor at Monash University and an Australian National Health and Medical Research Council Principal Research Fellow. He heads the Laboratory of Antimicrobial Systems Pharmacology at the Monash Biomedicine Discovery Institute in Melbourne, Australia. His research focuses on antimicrobial pharmacology and drug discovery, in particular polymyxin pharmacology, peptide antibiotics and bacteriophage therapy. He is Editor-in-Chief of the first-ever book on polymyxins, and has 384 publications and 8 patents and patent applications.

He received his B.Sc. and M.Sc. from Shandong University (China) and Ph.D. from the University of South Australia. His internationally recognised systematic pharmacology research has resulted in the development of a novel drug candidate (QPX9003) from concept to clinical trials. His research has also led to the first dosing guidelines for the last-defence polymyxin antibiotics and improved clinical practice globally. He is a passionate advocate for commercialisation and clinical translation of biomedical discoveries.