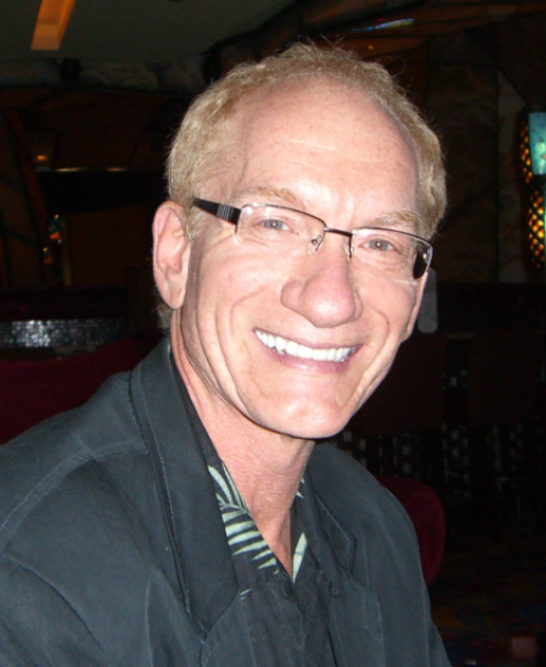 John Mekalanos is a professor of microbiology at Harvard Medical School. He received his Ph.D. at the University of California, Los Angeles in 1978 (R. John Collier and William R. Romig, co-advisors) and after postdoctoral training with John R. Murphy at Harvard Medical School, he joined the faculty in the Department of Microbiology and Molecular Genetics in 1981. He became professor in 1986 and served as chair of the same department and its successor for 20 years (1996-2016).

His research focuses on bacterial pathogenesis and using genetics, genomics and transcriptomics to explore pathogen-host interactions, virulence regulation and how pandemic pathogens emerge. His group cloned the first gene shown to regulate transcription of a bacterial virulence factor and this led to the discovery of TCP, an essential human intestinal colonization factor co-regulated with cholera toxin.  His team further showed that cholera toxin was encoded by a filamentous phage called that uses TCP as its receptor. With colleagues in Bangladesh, he reported strong evidence that lytic phages control the duration of cholera epidemics.  His group discovered Type 6 secretion in V. cholerae and novel di-cyclic nucleotides that control virulence, phage resistance and host immunomodulatory signaling. Along the way, Mekalanos and colleagues developed novel genetic tools to manipulate and analyze bacterial species.  He was elected to the U.S. National Academy of Sciences in 1998 and among his honors are multiple NIH Merit Awards, the Eli Lilly Award, AAAS Newcomb Cleveland Prize, the City of Medicine Award, Drexel Medicine Prize and the Sanofi-Institut Pasteur Award for Biomedical Research.