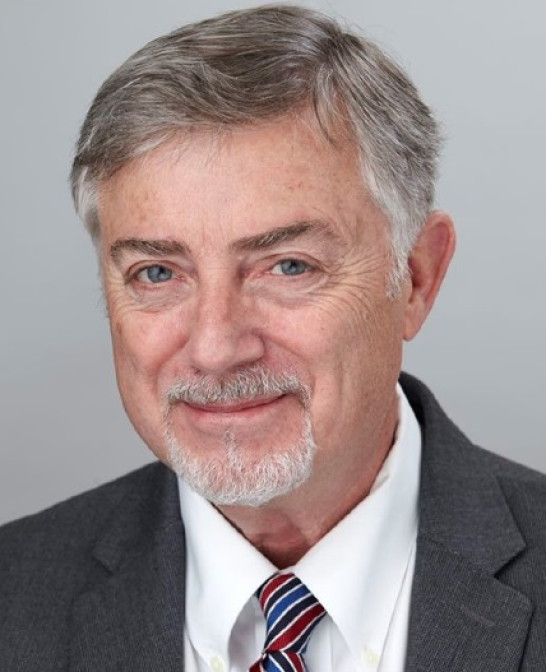 University of Pittsburgh School of Medicine

Joseph C. Glorioso, Ph.D., is the former chair and current professor in the Department of Microbiology and Molecular Genetics at the University of Pittsburgh School of Medicine. He has engaged in fundamental studies of the pathogenesis and immunology of herpes simplex virus (HSV) and is a world-wide leader in the development of HSV gene vectors applied to the treatment of human disease using gene therapy strategies.

His work has led to the creation of numerous biotech companies that include Genvec Inc., Oncorus Inc., Coda BioTherapeutics, Aldolore BioTherapeutics and Replay BioTherapeutics ,for which he serves as a scientific founder and/or consultant. Company missions include treatment of cancer using oncolytic HSV vectors to the treatment of chronic pain by HSV-mediated gene transfer to peripheral nerves. He is a founding board member and former president of the American Society for Gene and Cell Therapy (ASGCT), founding editor of the Nature Journal Gene Therapy, former president of the National Association of Microbiology and Immunology Medical School Chairs, Former Chair of the American Association for Cancer Gene Therapy, former member of the NIH RAC Committee for review of gene therapy protocols and a former member of the HIN National Gene Vector Laboratory. He is a recipient of the Gene Therapy Pioneer Award from the journal of Human Gene Therapy and Paradigm Builder Lectureship from the International Society of Neurovirology. He is a fellow of the American Society for Microbiology and the American Association of the Advancement of Science.