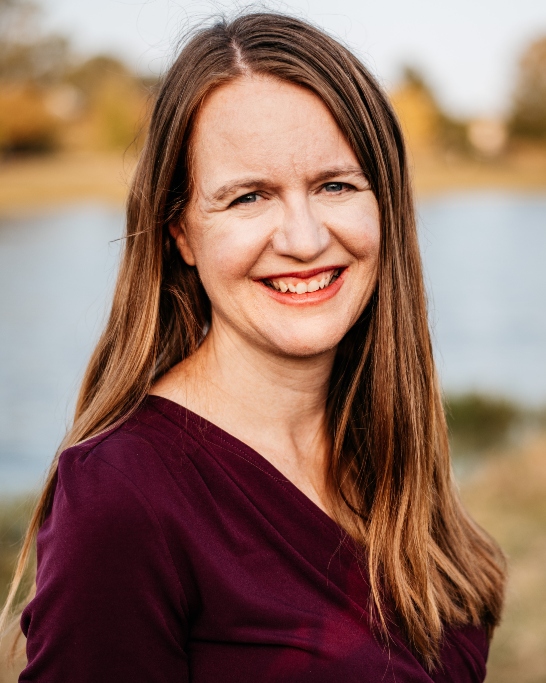 Chandler joined the microbiology faculty at the University of Washington in 2012 and transitioned to a faculty position at the University of Kansas in 2013. Her current research focuses on mechanisms of bacterial social interactions, such as communication, cooperation and conflict in several Proteobacteria such as Pseudomonas aeruginosa and Chromobacterium subtsugae. Her research uses laboratory models such as dual-species cultures and long-term evolution experiments to understand how bacterial interactions shape microbial communities.

She received an NIH Maximizing Investigators Research Award in 2019 and is a co-investigator on an NIH T34 Bridges to Baccalaureate program, in partnership with Haskell Indian Nations University. Chandler’s research was also recently spotlighted by the NIH Bio Beat blog.