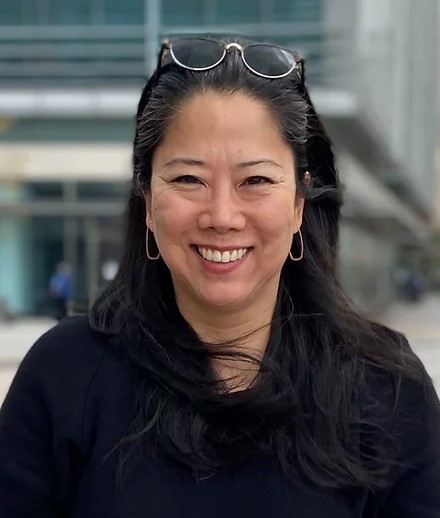 K. Heran Darwin, Ph.D., is a professor of microbiology at the New York University Grossman School of Medicine. Darwin has dedicated her career to the study of Mycobacterium tuberculosis, the causative agent of the human disease tuberculosis (TB). TB is the deadliest infectious disease in the world, responsible for 1.5 million deaths annually.

Darwin earned her Ph.D. in Salmonella pathogenesis with Professor Virginia Miller at the University of California Los Angeles and completed post-doctoral research in TB with Professor Carl Nathan of Weill Medical College at Cornell University. She serves on the editorial boards of Journal of Bacteriology and mBio. Darwin was named an American Academy of Microbiology Fellow in 2016 and was a Kavli Frontiers of Science Fellow of the National Academy of Sciences in 2012.

Darwin’s research interests revolve around a protease complex called the proteasome in M. tuberculosis, which is essential to the ability of the bacteria to cause lethal infections in a host. Researchers in the lab use genetics and biochemistry to understand the proteasome’s functions and pathways and the implications for understanding the relationships between M. tuberculosis and an infected host.