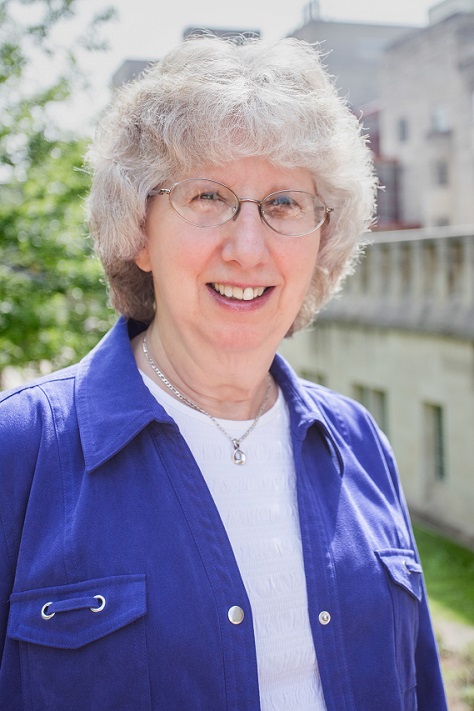 Dr. Karen Bush is currently a professor of practice and interim Director of the Biotechnology Program at Indiana University (IU).

Prior to moving to IU in 2009, she spent 35 years on antibiotic discovery/development teams in the pharmaceutical sector. Her main research focus has been the study of beta-lactamases. Her lab provided the biochemical characterization of some of the first extended spectrum beta-lactamases in the U.S., the second plasmid-encoded AmpC cephalosporinase and the first Klebsiella pneumoniae carbapenemases. Together with George Jacoby and Antone Medeiros, she established a widely-recognized functional nomenclature for beta-lactamases.

At Squibb, Lederle and Johnson & Johnson, she worked on teams that were involved with the discovery and/or development of aztreonam, piperacillin-tazobactam, levofloxacin, ceftobiprole and doripenem. Her lab is currently tracking carbapenem resistance in gram-negative bacteria in central Indiana, and is testing investigational antibiotics against these pathogens. She also serves as a consultant for several biotech companies and as a reviewer for NIH, IMI, CARB-X and other granting agencies.

In addition to serving on the ICAAC and ASM Microbe Program Committees for a total of 9 years, she has been an editor or associate editor for Antimicrobial Agents and Chemotherapy, mBio, EcoSal Plus and Antimicrobial Therapeutics Reviews. She received the CLSI Excellence in Standards Development Award in 2015 and the ISC Hamao Umezawa Memorial Award in 2017. In 2000, she was elected a fellow of the American Academy of Microbiology and was named an ISAC Fellow in 2009 by the International Society of Antimicrobial Chemotherapy.