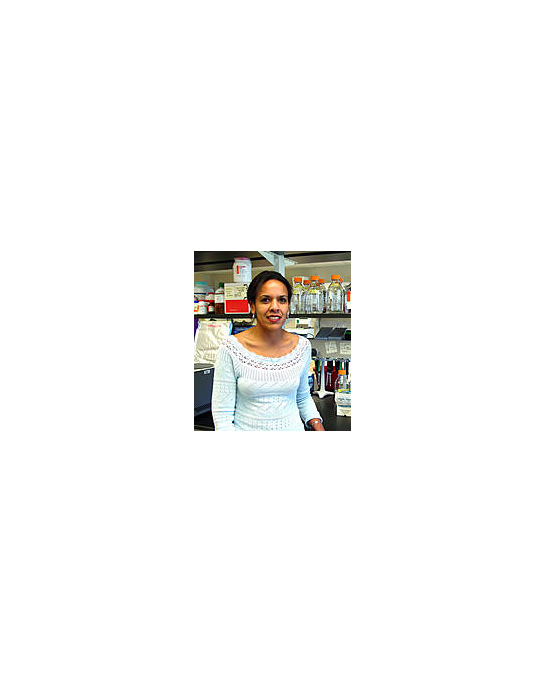 Dr. Karen Nelson is the Director of the Rockville Campus of the J. Craig Venter Institute (JCVI).  She was formerly the Director of Human Microbiology and Metagenomics in the Department of Human Genomic Medicine at the JCVI. Nelson has extensive experience in microbial ecology, genomics and metagenomics, as well as in microbial physiology. Since joining the JCVI legacy institutes, Nelson has led several genomic and metagenomic efforts. She has also been involved in the analysis of the microbiota of the human stomach and gastrointestinal tract, and led the 2006 metagenomics study on fecal material derived from 3 individuals. Additional ongoing studies in her group include metagenomic approaches to study the ecology of the rumen and corals.

Nelson received her undergraduate degree from the University of the West Indies and her Ph.D. from Cornell University.  She has authored or co-authored over 100 publications, and is Editor-in-Chief of the journal Microbial Ecology. She is also a standing member of the NRC Committee on Biodefense, and a fellow of the American Academy of Microbiology.