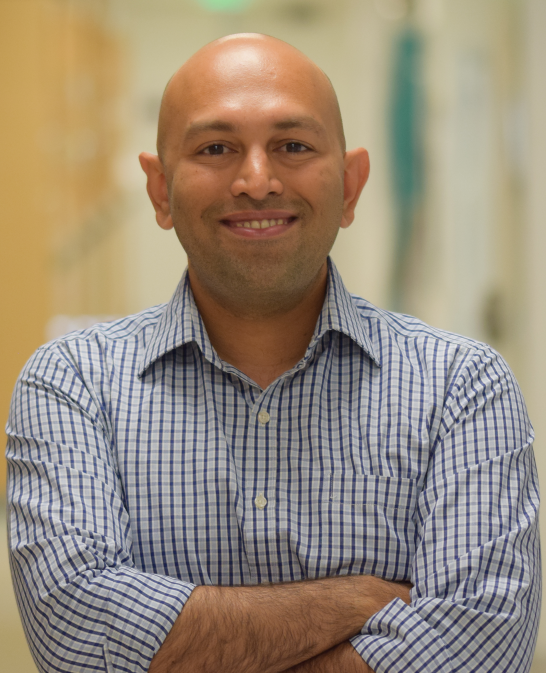 Karthik Anantharaman, Ph.D., is an assistant professor in the Department of Bacteriology at the University of Wisconsin-Madison, where his laboratory studies microbial and viral ecology.

Anantharaman grew up in Mumbai, India and earned his B. Tech in Civil Engineering at the National Institute of Technology-Karnataka, India in 2007. Afterwards, he obtained his Ph.D in Earth and Environmental Sciences studying the microbiology of hydrothermal vents from the University of Michigan in 2014 under the supervision of Dr. Gregory Dick. During his postdoctoral training with Dr. Jillian Banfield at the University of California-Berkeley, he studied the microbial biogeochemistry of the terrestrial subsurface using high-resolution metagenomics. Anantharaman is the recipient of several awards, including the NSF CAREER and the NIH Outstanding Investigator (Early Stage Investigator – MIRA) Award.

Anantharaman’s interdisciplinary research program uses a combination of computational, laboratory and field-based experiments to understand the microbial and viral processes that underpin biogeochemical transformations in marine and freshwater environments, and in human health. With increasing recognition that viruses and phage are integral components of all microbiomes, Anantharaman and his group are developing and applying state-of-the-art computational approaches and model systems to enable the study of viral ecology and interactions in nature.