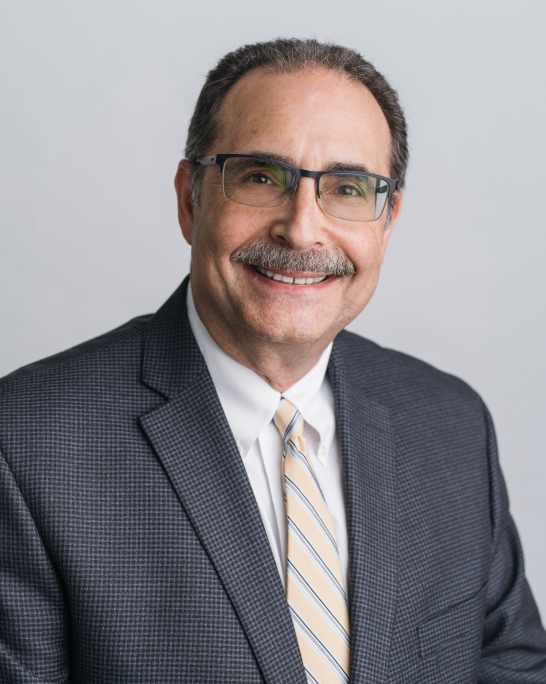 Larry S. Schlesinger, M.D., is professor, president and CEO of Texas Biomedical Research Institute since 2017. His research focuses on macrophage cell biology and immunology of tuberculosis and other airborne pathogens and the impact of aging and diabetes on cellular function. His discoveries have led to greater insight into the unique attributes that innate immune components of humans bring to pulmonary infectious and inflammatory disorders and development of new human cellular models and host-directed therapy platforms.

He received his M.D. from Rutgers Medical School. Prior to Texas Biomed, he served as the Samuel Saslaw Professor of Medicine at The Ohio State University, founding chair of the Department of Microbial Infection and Immunity, College of Medicine and founding Director of the OSU Center for Microbial Interface Biology (now Infectious Diseases Institute).

Schlesinger has received several awards and has been continuously supported by the NIH and other agencies for ~30 years, is and has been a member or chair of many NIH study sections (recent NIAID council member) and other private and federal agencies, and is a fellow of the AAAS, AAP, AAM and IDSA. He has served on advisory boards for universities, NIH, FDA and industry.

Mentoring is a passion as a member of 18 pre- and post-doctoral training programs (NIH and HHMI) and PI of 2 NIH T32 training grants, including the first ever awarded OSU Medical Scientist Training Program in 2011. He has served as a member of the AAMC GREAT M.D.-Ph.D. section steering committee and chair-elect.